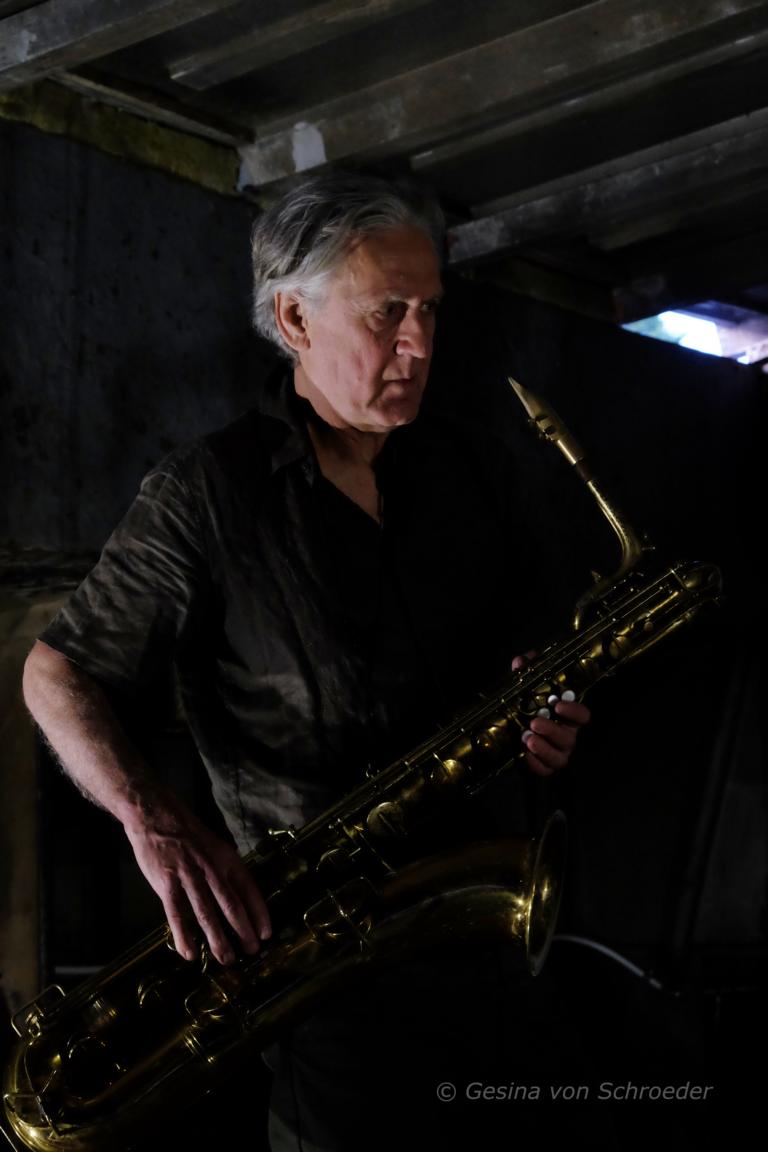 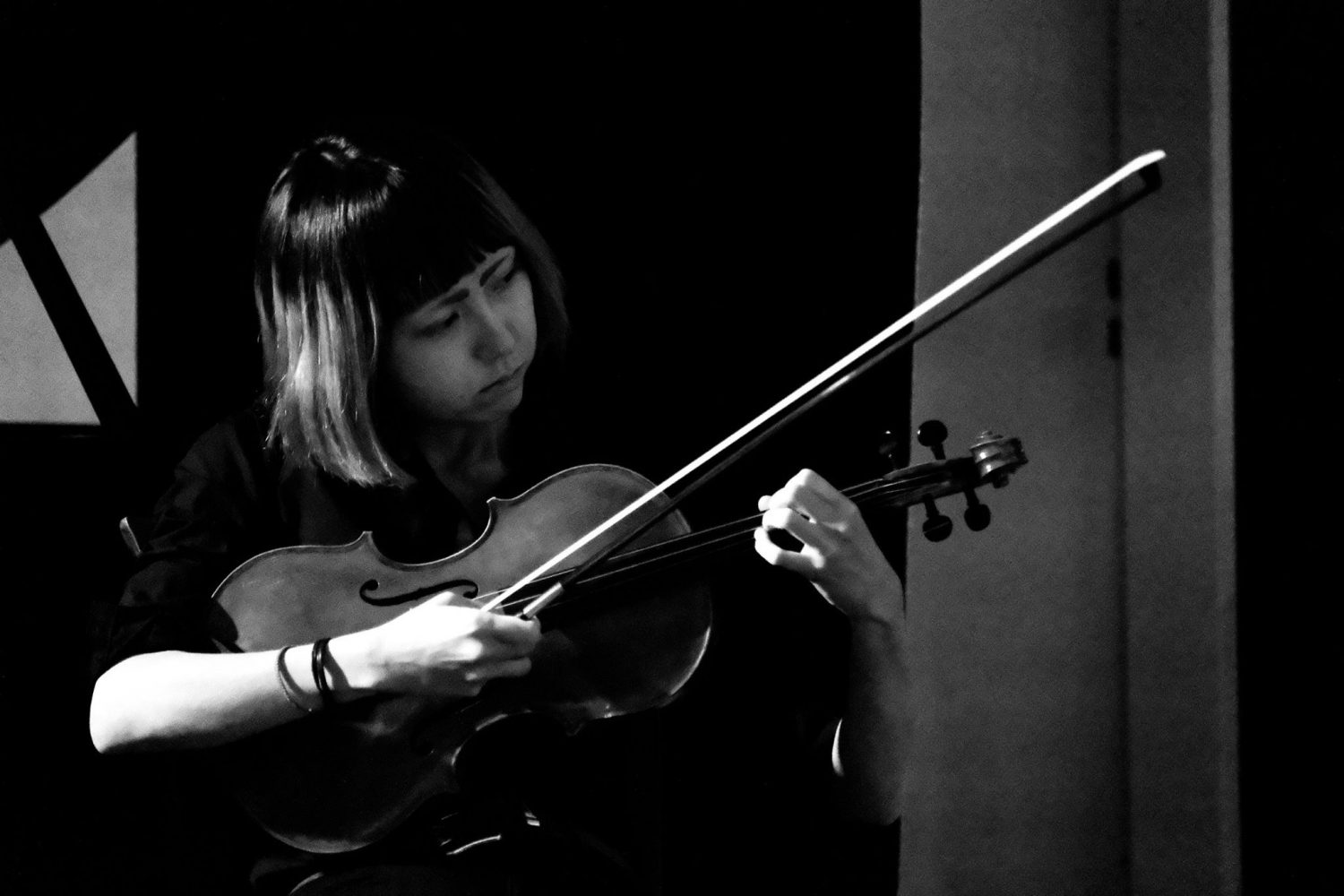 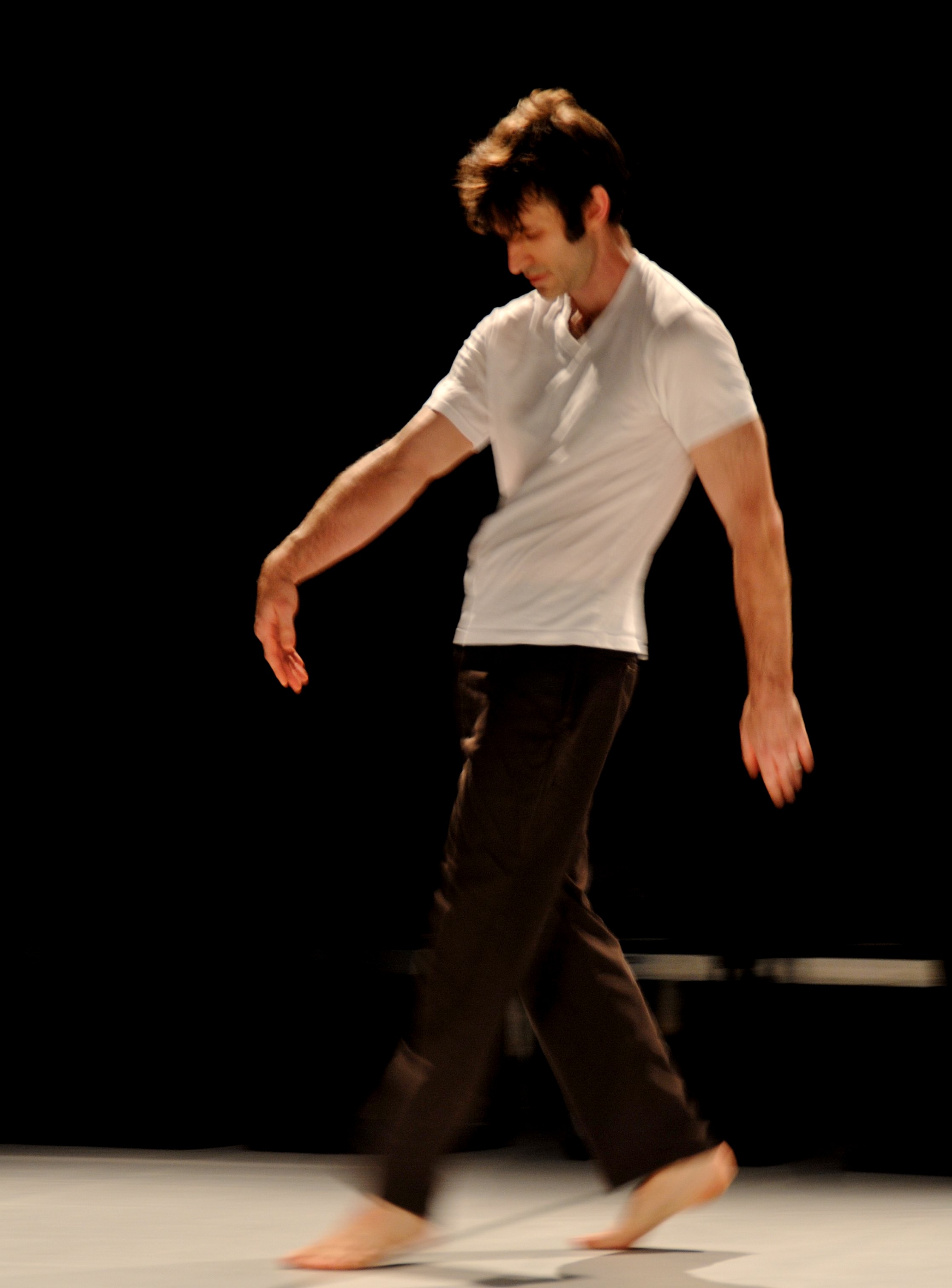 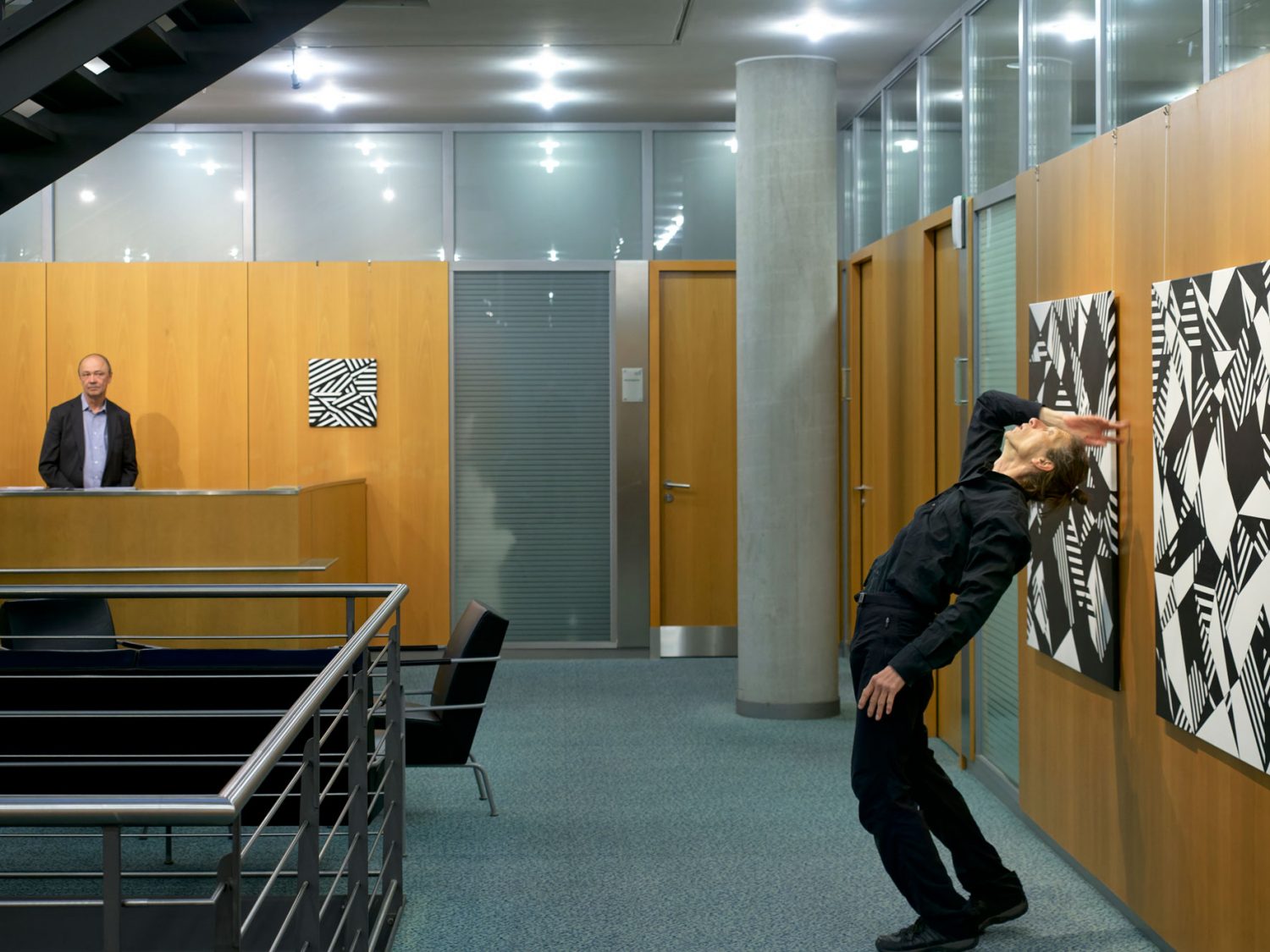 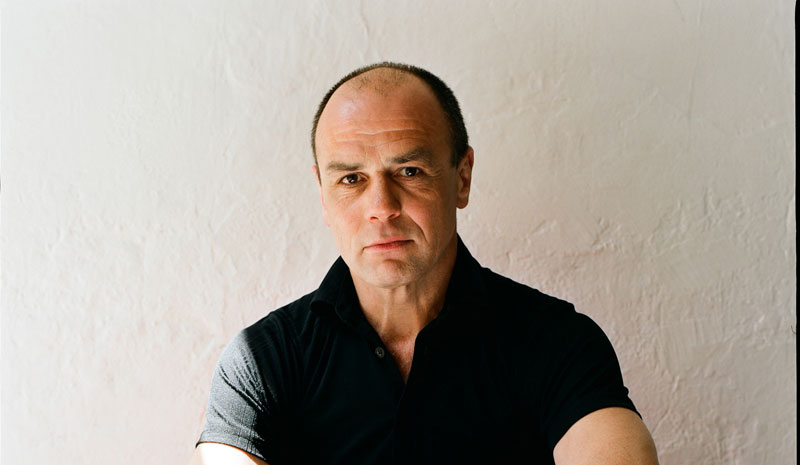 3 sets form this evening with instant composition at the intersection of music, dance and light.

Andrew Wass – Hailing from Southern California, Andrew Wass is a choreographer, dancer, and researcher. His interests lie at the crossroads of philosophy, cognitive science, and improvised dance. Looking to dissolve the boundaries between academic research and performance, he juxtaposes corporeal and cognitive practices to discover their theoretical commonalities. These commonalities then reveal more potential in his teaching and performance practice. A member of Lower Left and a graduate of the Solo/Dance/Authoriship MA program at the Hochschulübergreifendes Zentrum für Tanz in Berlin, Wass is pursuing a PhD in Dance at Texas Woman’s University. lowerleft.org

Simon Rose is a musician, composer, independent researcher and author from London living in Berlin. He performs internationally on baritone saxophone and has collaborated in a wide variety of settings. He frequently performs with dancers, visual artists, and more. His research interest is in creative, collaborative processes and improvisation. His 2017 book is: ‘The lived experience of improvisation: on music learning and life.’ (Intellect-Chicago). He is currently working on a book about transdisciplinary improvisation (Rutledge 2023). His second book is about transdisciplinary improvisation (Routledge 2023). https://vimeo.com/user83958599,

Marie Takahashi viola, baroque viola, composition, improvisation After her studies and career as a classical musician in Japan, France and in Germany (Musikhochschule Mannheim and Frankfurt/Main) she moved to Berlin where she started more original and creative activities such as improvisations, compositions and collaborations with artists from various disciplines. She has worked with many international musicians including Tristan Honsinger, Axel Dörner, Cedrik Fermont, Michel Doneda, Sylvia Hinz, Burkhard Beins, Toshimaru Nakamura. Her experimental compositions using calligraphy techniques, shapes and numbers have been presented in Europe and in Japan. https://soundcloud.com/marietakahashi