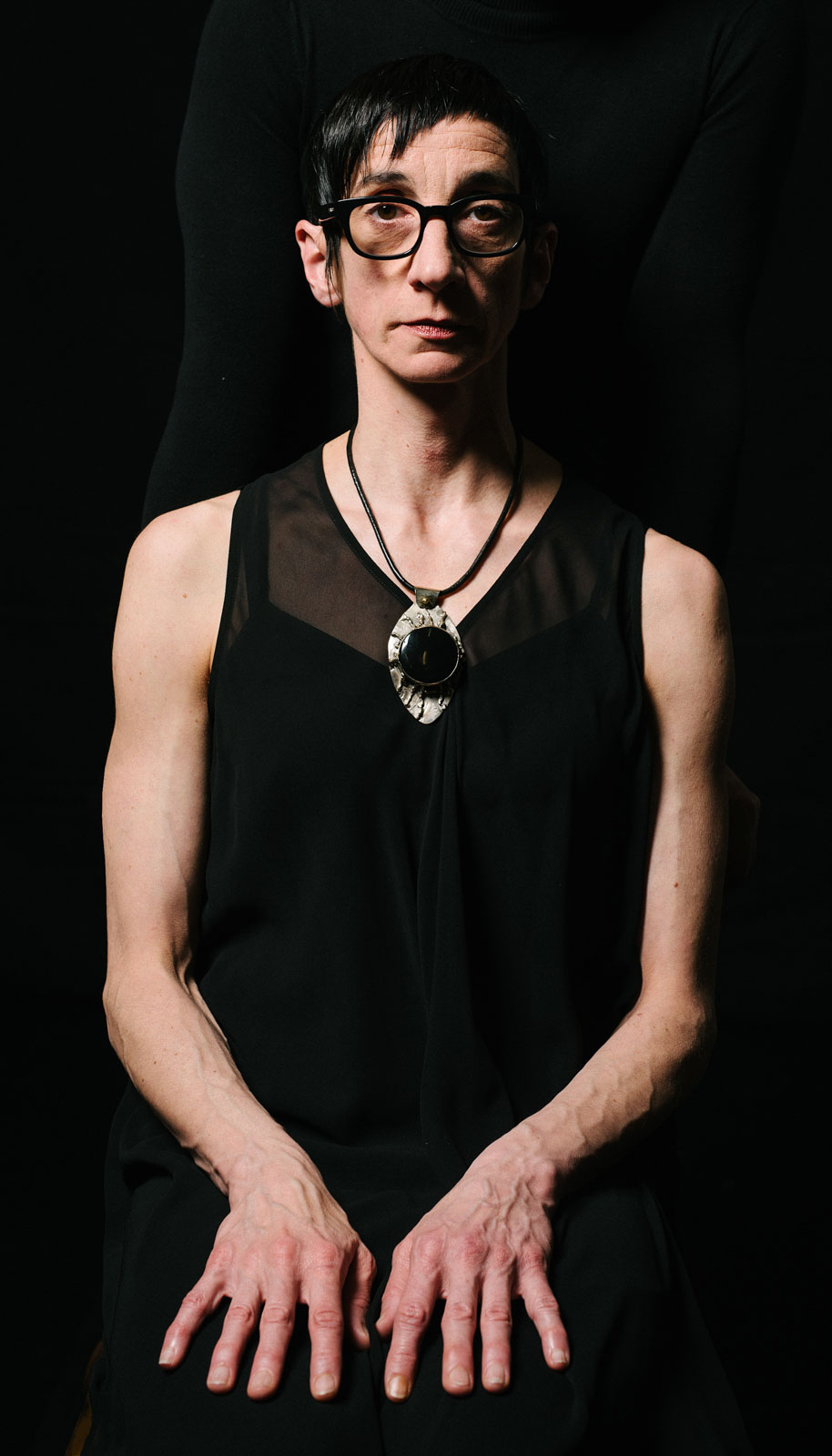 Renate Graziadei was born in Austria and completed her dance training in Switzerland. She then moved to New York City where she studied, worked and lived for three years, dancing amongst others with the Nina Wiener Dance Company. After returning to Europe, she worked with Rui Horta at S.O.A.P Dance Theatre Frankfurt and later with the Hamburg-based dance group COAX. In autumn 1994, Renate Graziadei and Arthur Stäldi founded the laborgras collective. In addition to creating numerous original projects of their own, Renate also contribute to the creation processes of other artists. Her longest and closest collaboration has been since 1999 with choreographer David Hernandez. Renate has worked with Sasha Waltz & Guests as assistant rehearsal director from 2004 – 2019 and as a guest dancer from 2008 – 2019. In 2010 she was the critic’s choice for Dancer of the Year, awarded by ballet-tanz magazine. In 2016/17 she was a guest dancer with Susanne Linke Company – at the Theater Trier for the production Hommage a Dore Hoyer.