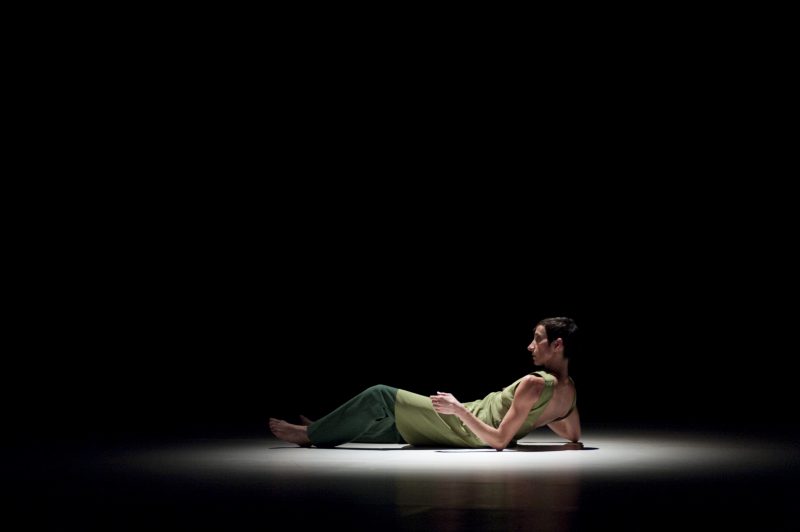 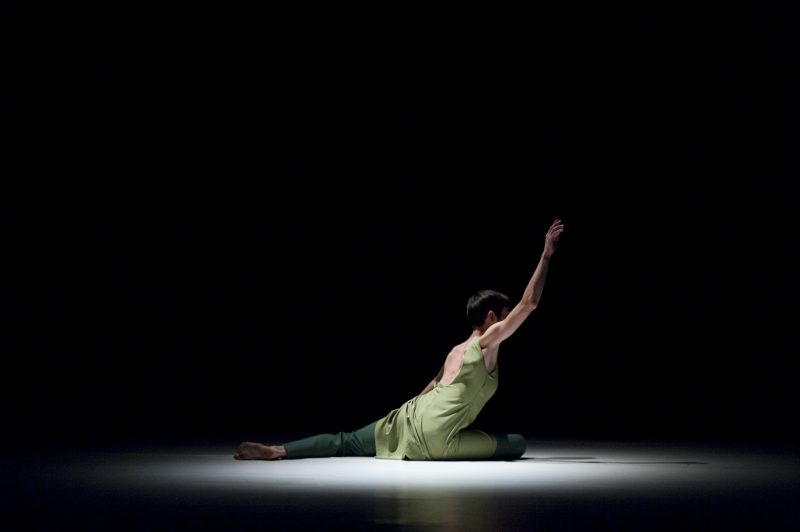 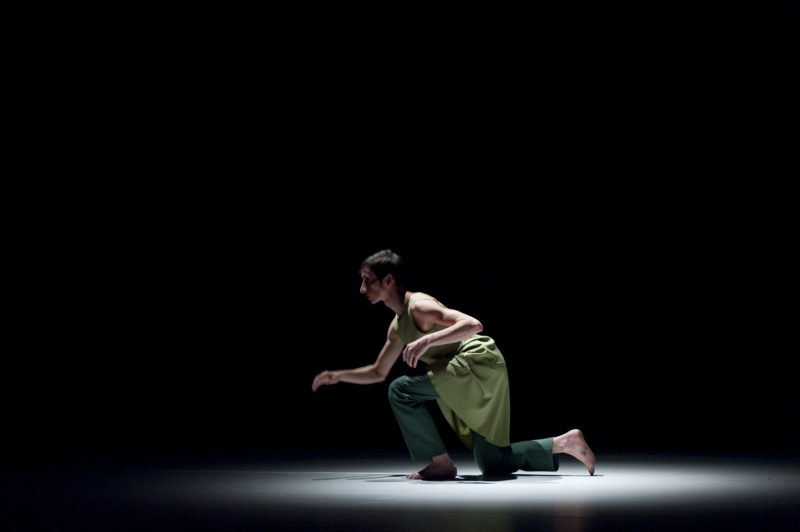 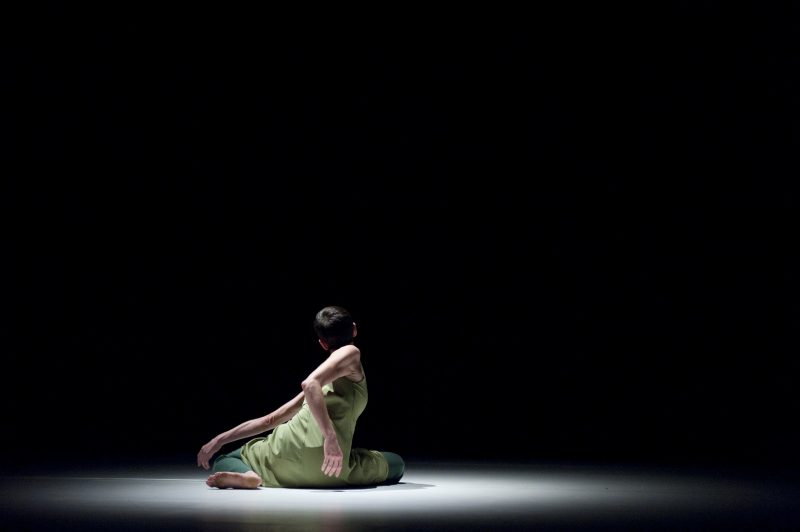 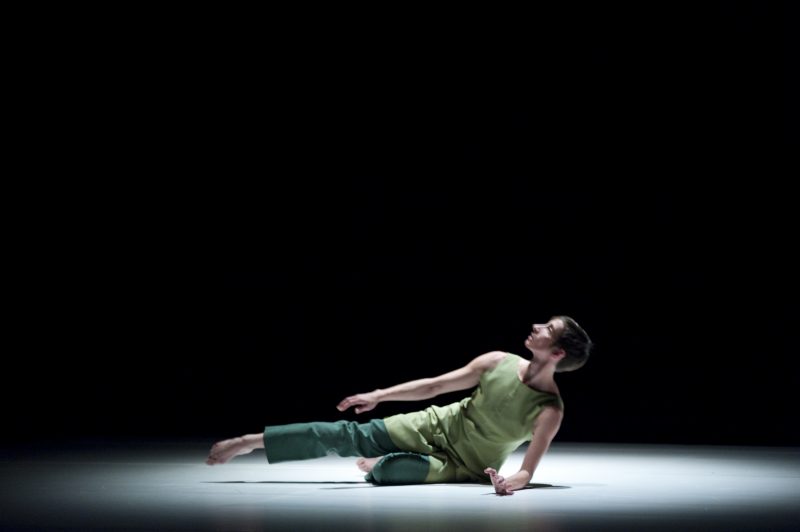 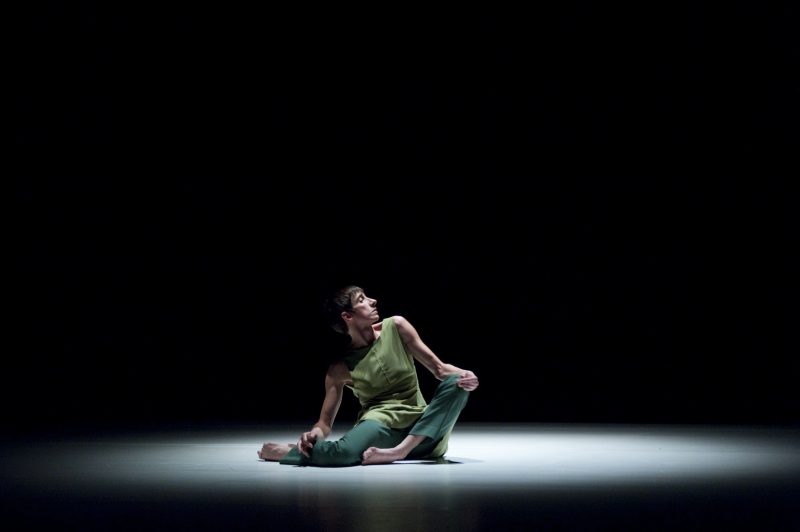 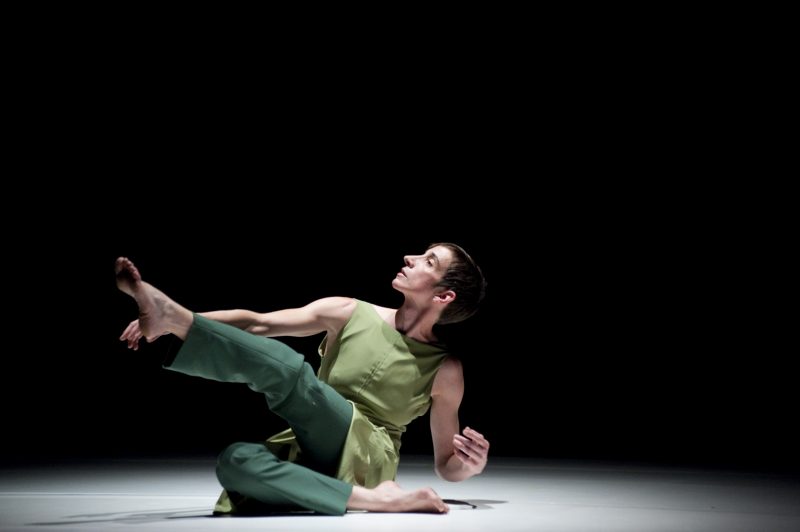 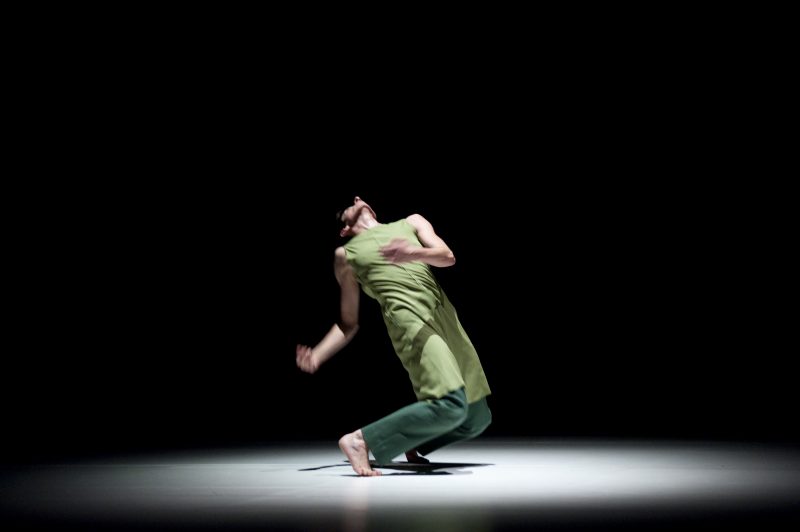 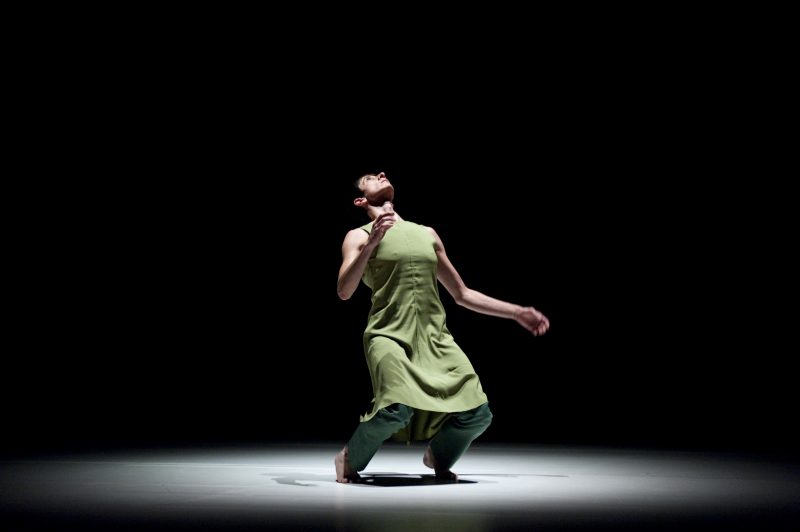 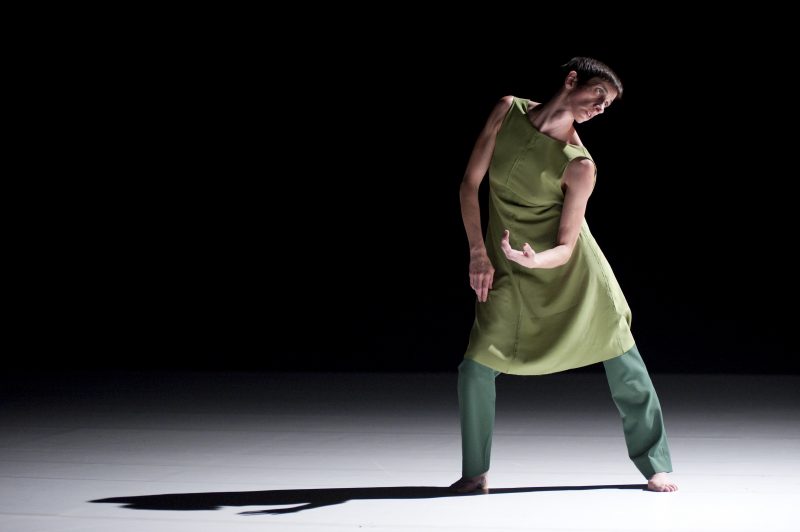 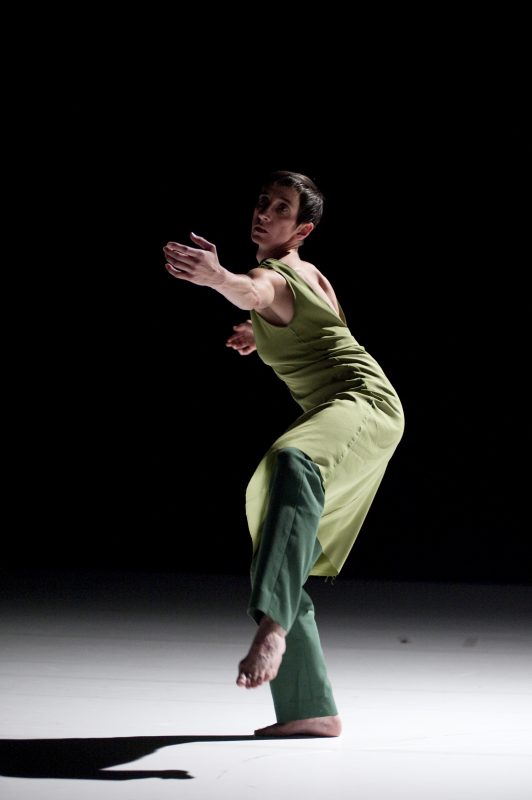 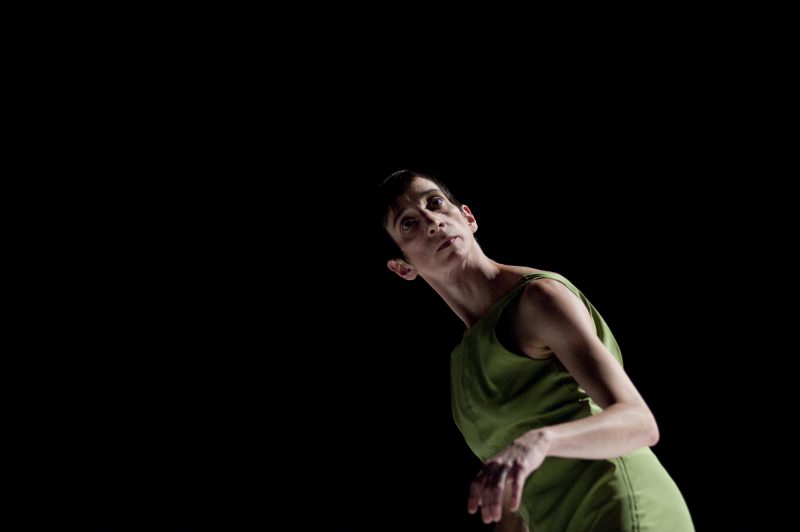 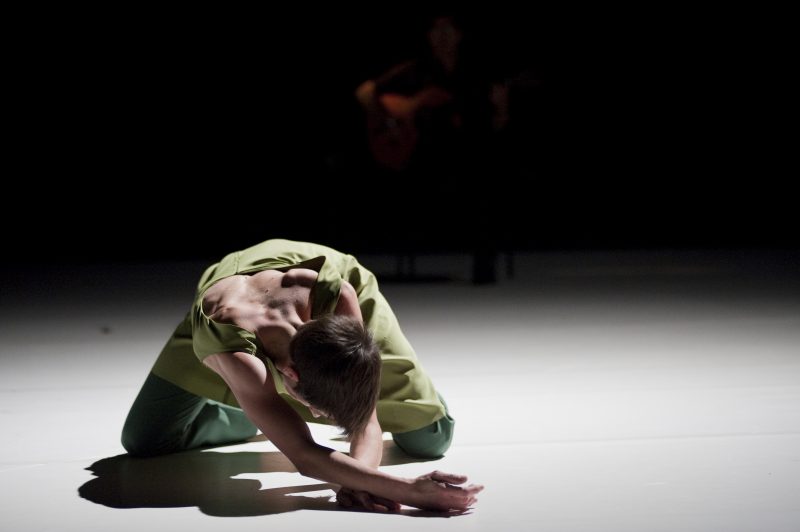 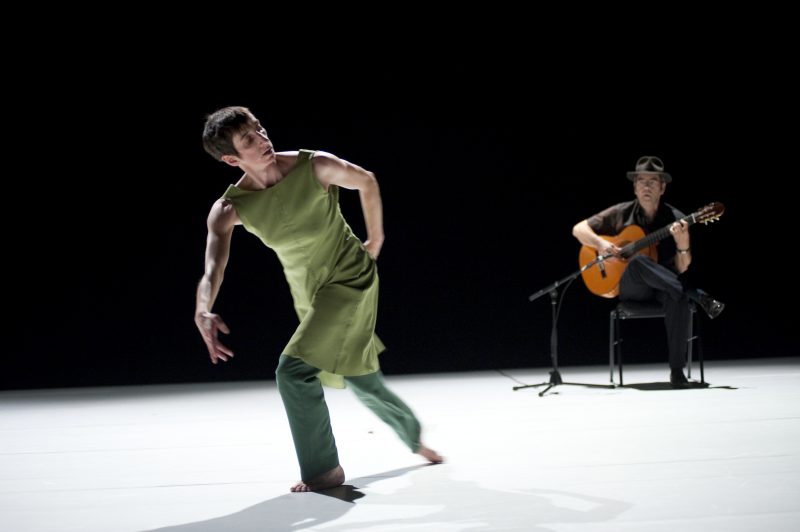 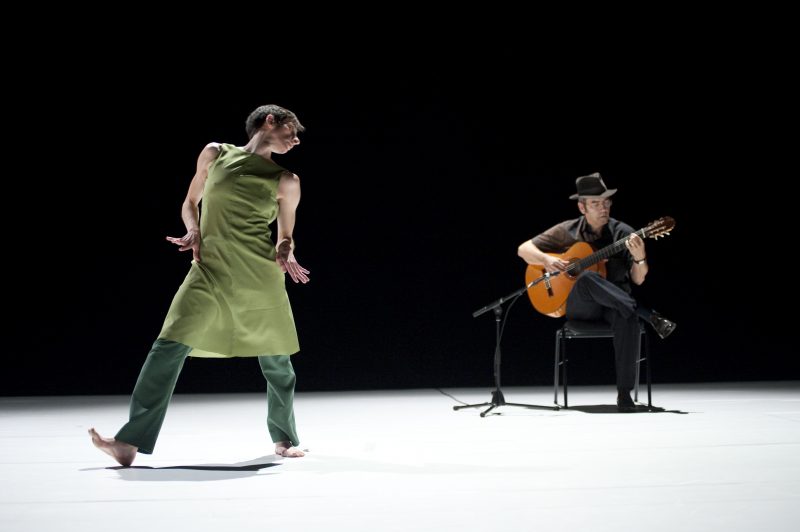 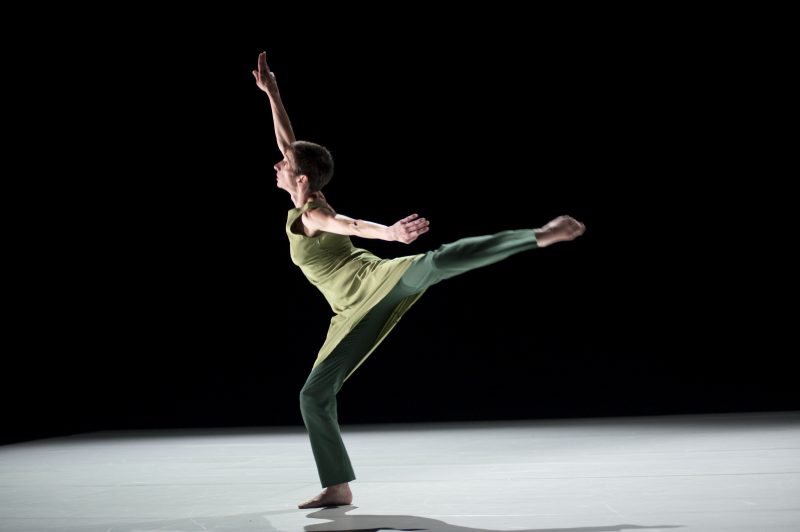 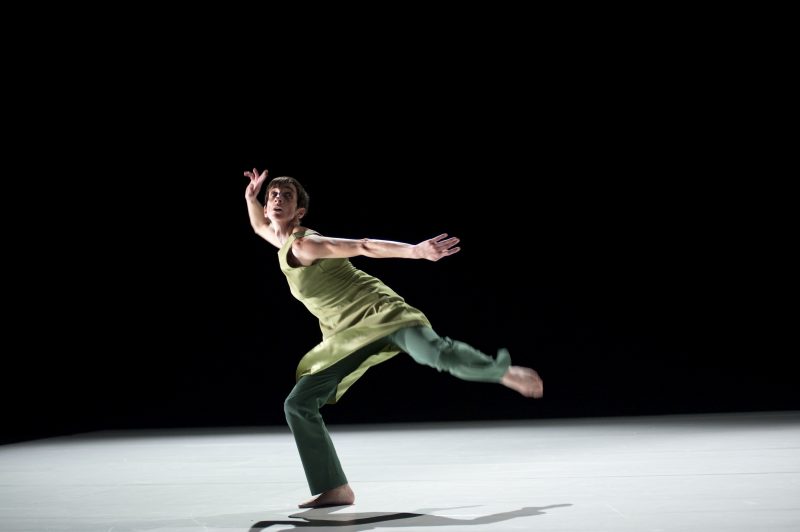 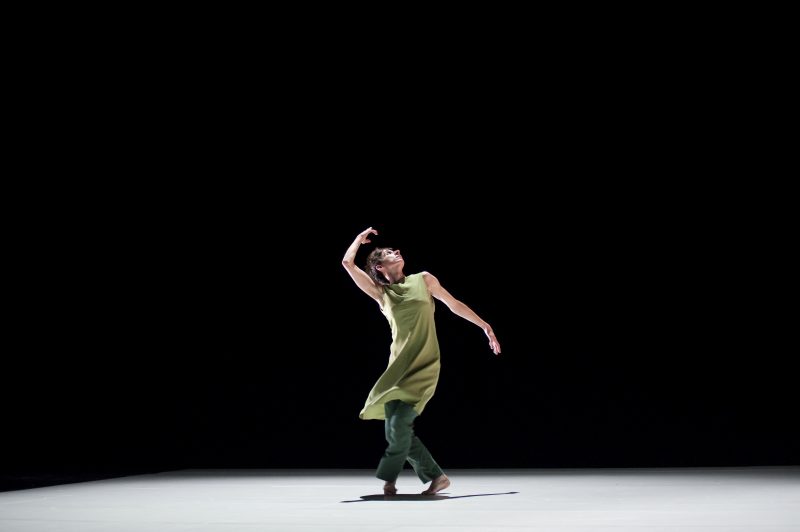 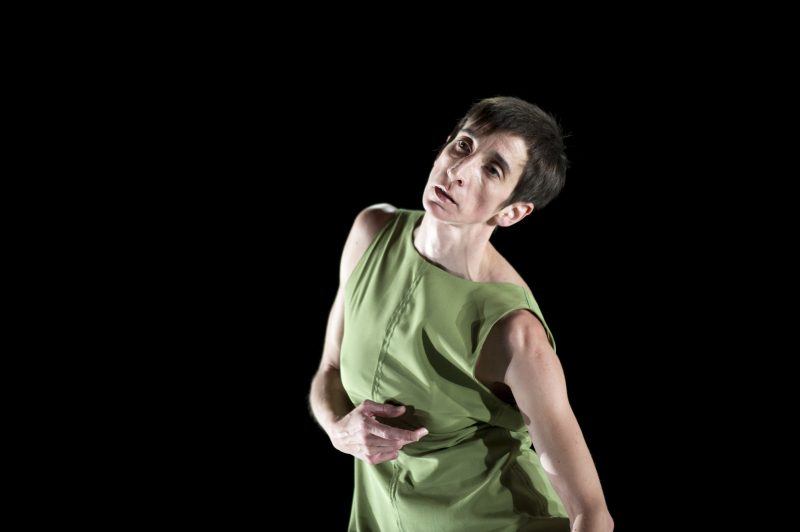 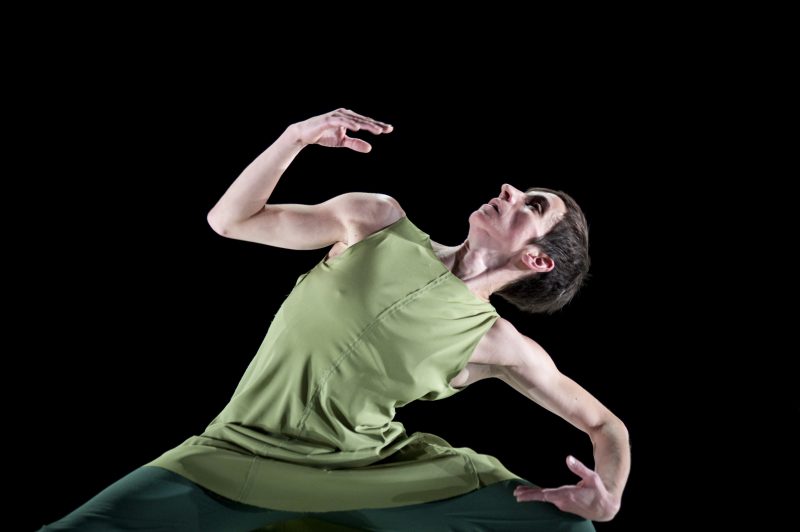 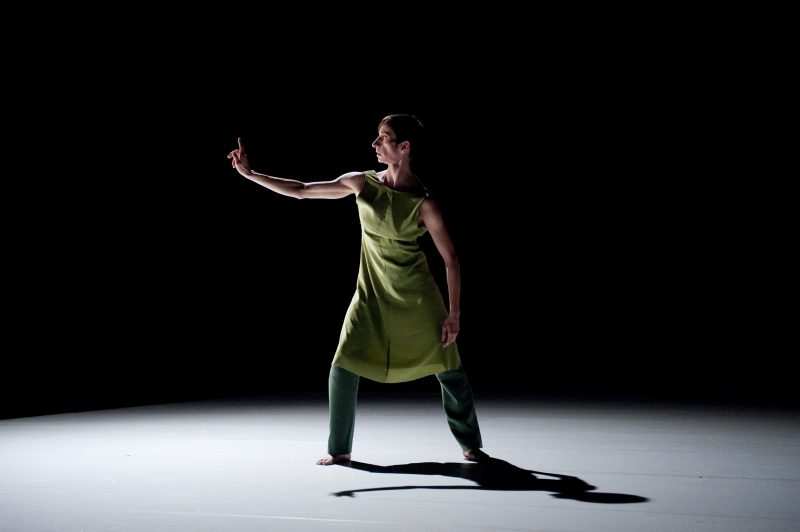 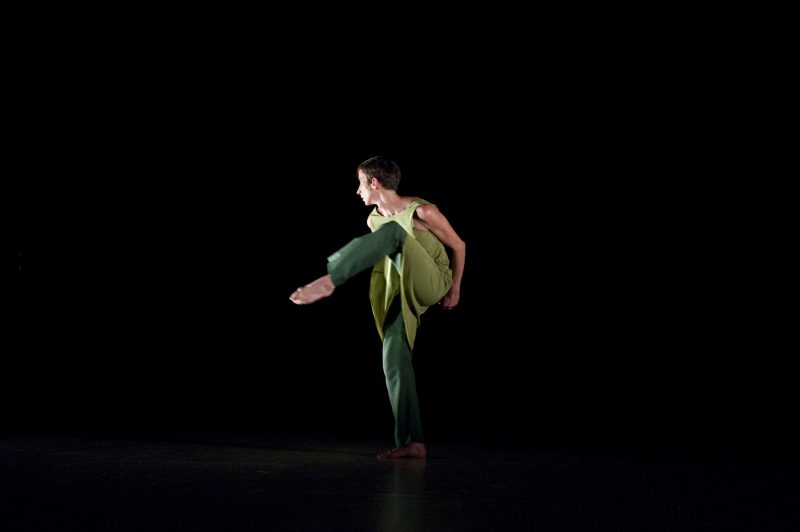 We all possess habits and memories that we hold dear, as well as others that we would rather change or forget. In her solo work Rückwärts (Backwards), Renate Graziadei examines memories from the last ten years of her artistic career. She returns to situations that have formed her style of movement and her body memory, and that have left clear traces in the aesthetic of her movement language. Graziadei interprets old habits and intense corporeal experiences in a new light. She creates situations that place her in unfamiliar physical states. The audience is invited to experience these with her.

Previous: Habitat
Next: Melting Point
We use cookies on our website to give you the most relevant experience by remembering your preferences and repeat visits. By clicking “Accept All”, you consent to the use of ALL the cookies. However, you may visit "Cookie Settings" to provide a controlled consent.
Cookie SettingsAccept All
Manage consent