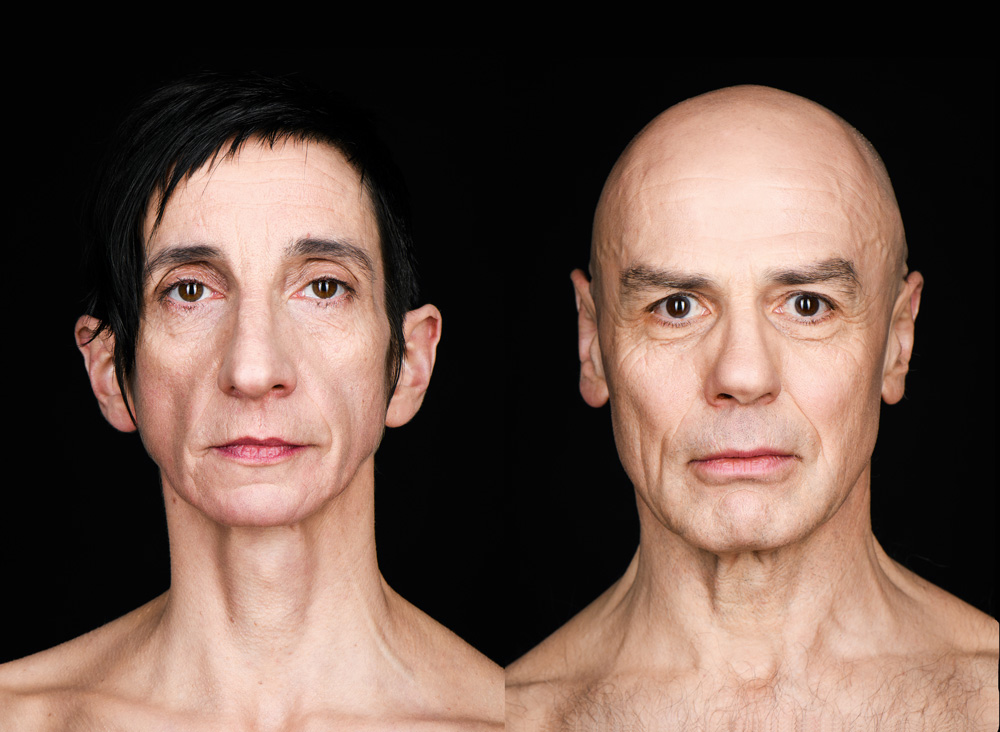 Dance is an approach and an experiment, it is research, action and testing in equal mesure, and theater is a place for participation. Dance is a way of life, theater a way of sharing.

Since 1994, laborgras has continually pushed the edges of dance expression, researching the conditions for dancing and taking them further. laborgras is a collective that works with a wide range of artists and artistic disciplines. By transcending categories, they can experiment with new spaces and possibilities, broadening horizons for themselves and others.

The laborgras concept values continuous exchange and supporting every opportunity for an encounter. The only limits are on what is feasible and what is desired. The workflow is organic, with pieces and choreographies developing naturally into what they need to become. This approach means that a process is never entirely complete: each new discovery opens new possibilities, every possibility leads to new discoveries.

Studio laborgras is an indispensable place where this daily work can happen; a place for welcoming guests, for international cooperation, for rehearsing and performing. The studio is a field wherein every proposition is valid, every step moves forward, openness, curiosity and exchange are an integral part of a project’s progress.

For Renate Graziadei and Arthur Stäldi, the founders and artistic gravitational point of laborgras, dance is a way of living, and through dance life can be observed, whether by spectators or dancers. Dance involves letting go, abandoning in the sense of surrendering, experimenting in the sense of researching. Dance is movement, movement is life and dance is that life’s physical form of expression.

Renate Graziadei was born in Austria and completed her dance training in Switzerland. She then moved to New York City where she studied, worked and lived for three years, dancing amongst others with the Nina Wiener Dance Company. After returning to Europe, she worked with Rui Horta at S.O.A.P Dance Theatre Frankfurt and later with the Hamburg-based dance group COAX.

Swiss-born Arthur Stäldi trained in Lucerne (Switzerland) and Rotterdam (Holland). He worked in various state theaters in Switzerland and Germany, and in 1989 founded the Hamburg-based dance group COAX with dancer Rica Blunck.

In autumn 1994, Renate Graziadei and Arthur Stäldi founded the laborgras collective. In addition to creating numerous original projects of their own, Renate and Arthur also contribute to the creation processes of many other artists.

Concomitantly they have been pursuing the sharing and teaching of dance knowledge as a medium of social communication as guest teacher for various education programs and studios national and international.

In 2000, laborgras moved to Berlin-Kreuzberg and opened their own studio/performance space two years later. Their studio has become a national and international meeting place for dance. Studio laborgras is located at Paul-Lincke Ufer along the canal, and serves as a stage, rehearsal space, research lab and platform for exchange.

Since 2008, Arthur has been an active dramaturg and choreographer across Europe. Renate has worked with Sasha Waltz & Guests as assistant rehearsal director since 2004 and as a dancer since 2008. In 2010 she was the critic’s choice for Dancer of the Year, awarded by ballet-tanz magazine. In 2017 she was a guest dancer with Susanne Linke Company – at the Theater Trier for the production Hommage à Dore Hoyer.

In March 2015, laborgras received the Kunstpreis Berlin art prize from the Akademie der Künste in the Performing Arts category. In September of the same year, Renate Graziadei was nominated for the DER FAUST German Theatre Prize for her dancing in the production Transition.