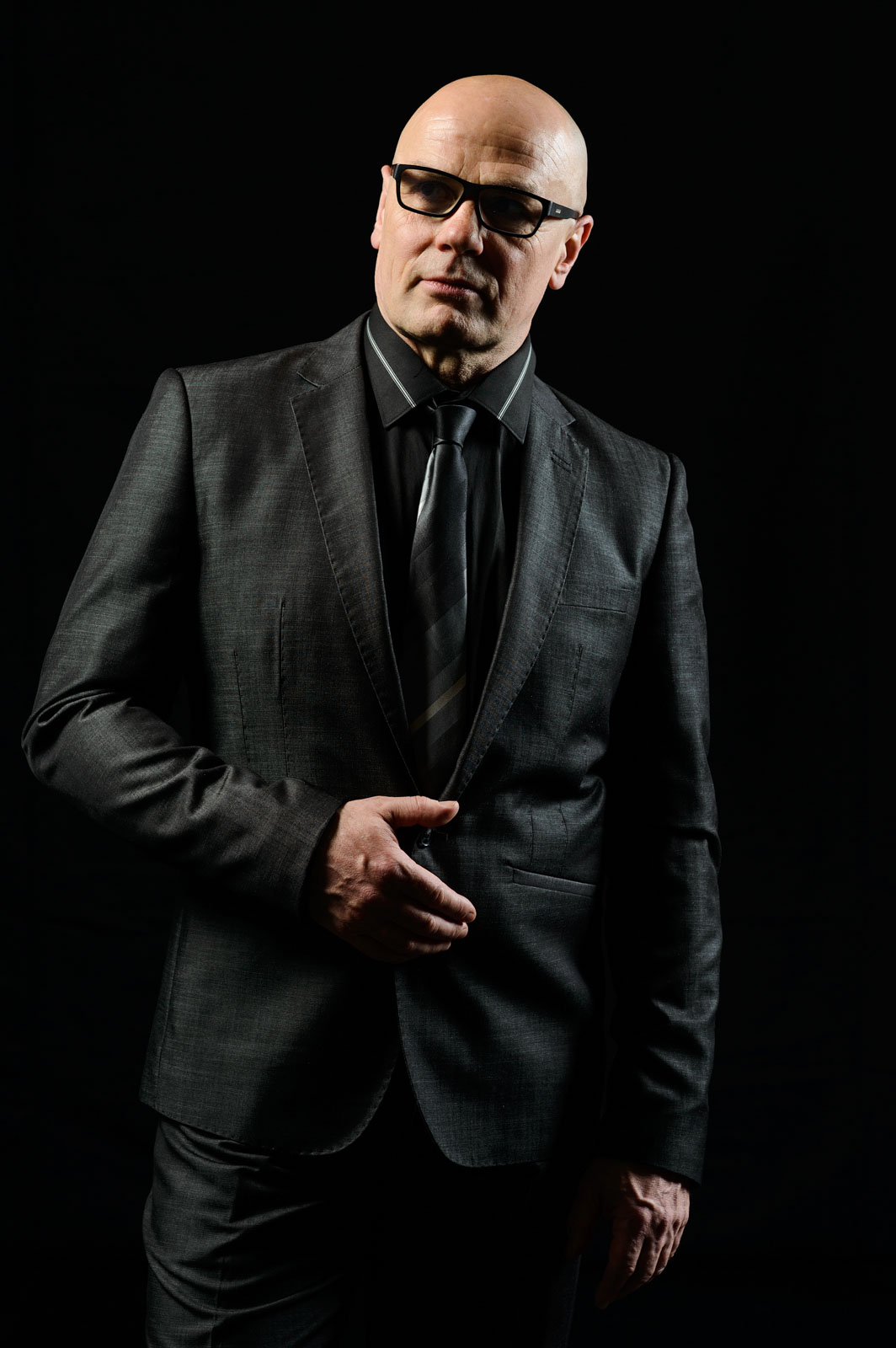 Arthur Stäldi, born in Luzern, Switzerland began his dance training in Luzern (Switzerland) and Rotterdam (Holland). Following his education, he worked for several state theatres in Switzerland and Germany and founded the dance group COAX in 1989 with dancer Rica Blunck in Hamburg. In the summer of 1994, he left COAX to become the co-founder of the collective laborgras and has since been involved in numerous international projects with other artists and choreographers. His longest collaboration has been with the choreographer David Hernandez. Since 1996 he is teaching contemporary dance technique regularly in various institutions in Germany and internationally. In summer 2007 he was the coach and training director for the TanzMedienAkademie project at ‘pèlerinages KUNSTFEST WEIMAR’ in Weimar. Since 2005 he mainly works as a instructor, choreographer and dramaturge for laborgras and other artists.