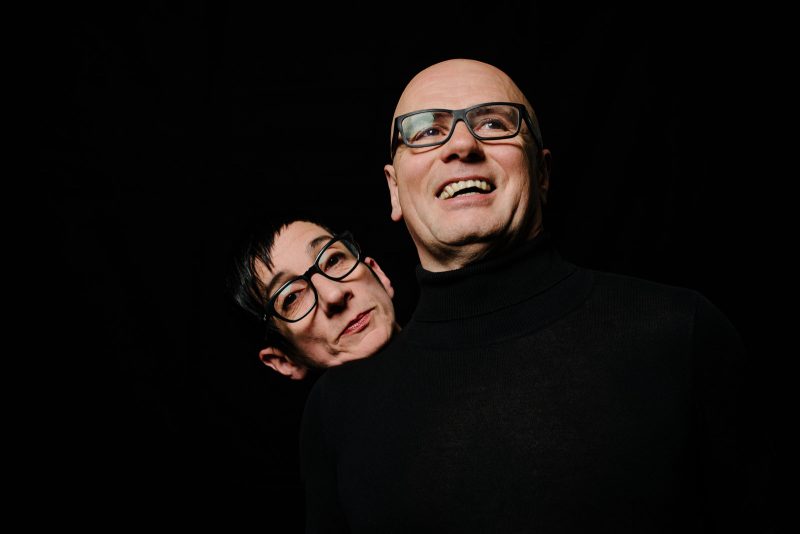 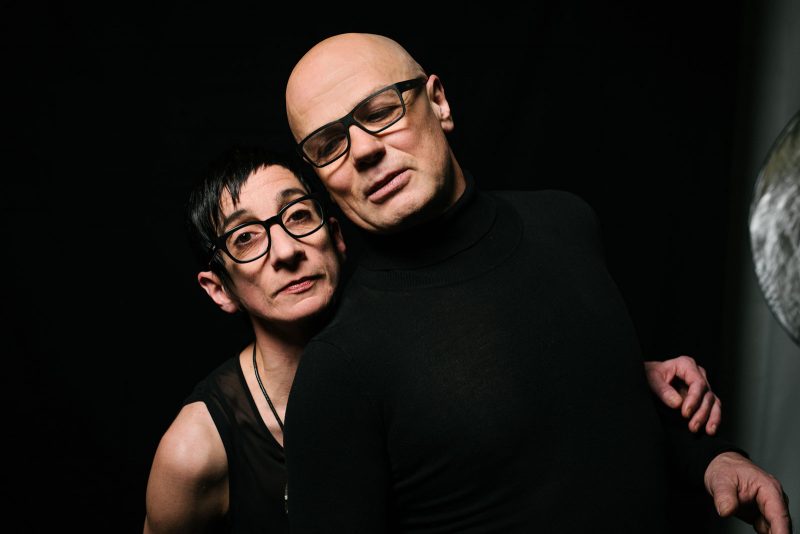 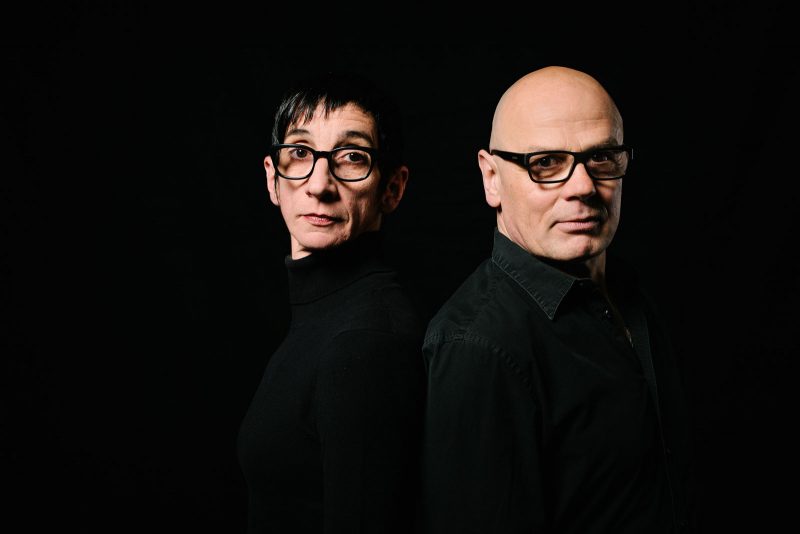 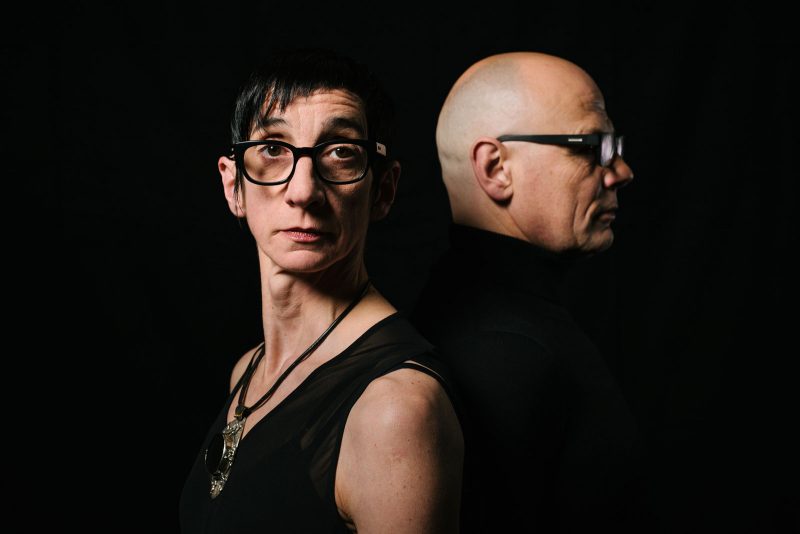 The laborgras collective was founded 1994 in Hamburg by choreographer and dancer Renate Graziadei and Arthur Stäldi. Based in Berlin since summer 2000 laborgras has established itself as an internationally recognized artist collective. Ever since the collective was founded, laborgras continuously has been experimenting with dance in researching its conditions and taking it further. Over the past 28 years we have made it our task to examine dance as an independent art form in an open and process-oriented manner. Continuous exchange and constant encounters are part of our concept. The passion for interdisciplinarity, the “telling” of stories and the choreographing of poetic landscapes runs as a common thread through our work.

laborgras’ productions were honored as the “Innovative Dance Production 2000” (ballet-tanz); in 2004, laborgras was awarded Essen’s Kurt-Joos prize and was invited to the “Resolution! Aerowaves Festival” in London and the German Dance Platform in Leipzig.

“I, myself and me again”, a production from 2006, has been presented at numerous international festivals since its premiere and is discussed as an outstanding interdisciplinary work in dance science as well as in the field of new media.

Since 2014 laborgras created in addition to the annual in-house productions, commissioned works for Tanzplan Ost (Switzerland), Walk Tanztheater (Austria), THE CHOREONAUTS – AFRO-EUROPEAN NAVIGATIONS IN DANCE (Abidjan/Germany) and for the Academy for Performing Arts in Bratislava.

In March 2015, laborgras received the Kunstpreis Berlin art prize from the Akademie der Künste in the Performing Arts category. In September of the same year, Renate Graziadei was nominated for the DER FAUST German Theatre Prize for her dancing in the production Transition.

From 2022 – 2025 laborgras enters into a guest performance cooperation with the TauberPhilharmonie in Weikersheim. laborgras will be present every year with a production and an educational format in the repertoire of the Philharmonie. This three-year partnership is supported by the funding program – Tanzland, a program of the German Federal Cultur Foundation.

laborgras is funded by the State of Berlin, Senate Department for Culture and Europe.
laborgras productions are supported by the Hauptstadtkulturfonds and the Fonds Darstellende Künste.
Many international partners have been supporting the laborgras studio since its inception; in 2013 /14 it was also a partner in the EU-funded network SPIDER EXPAND!