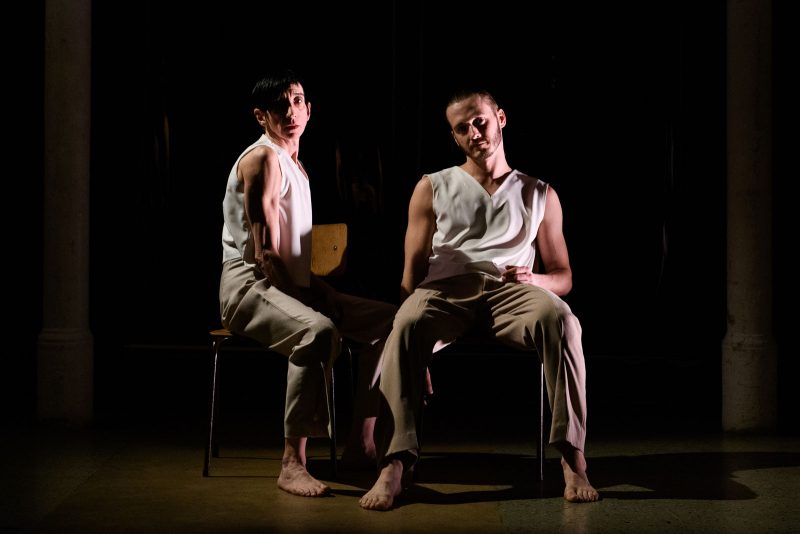 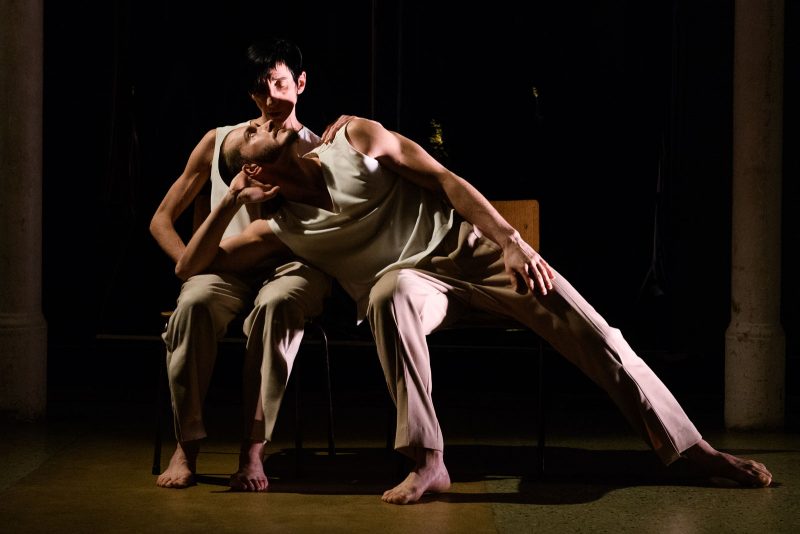 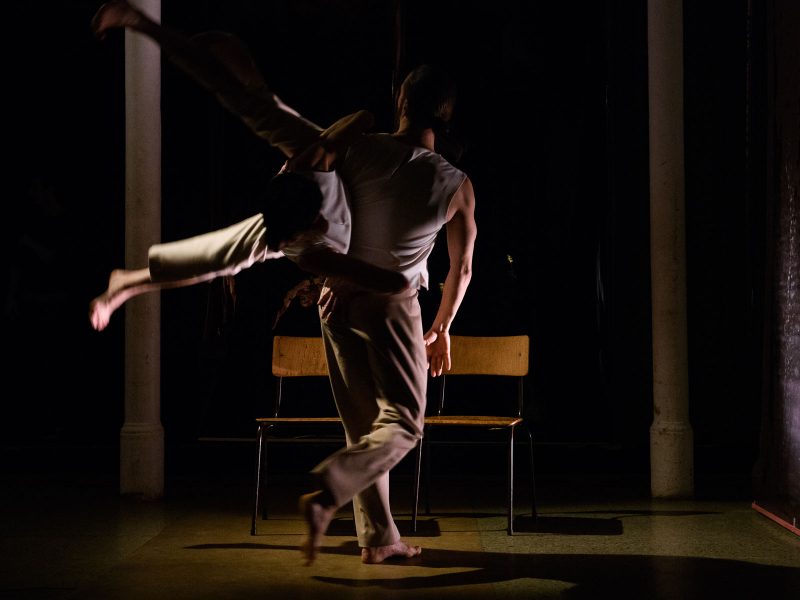 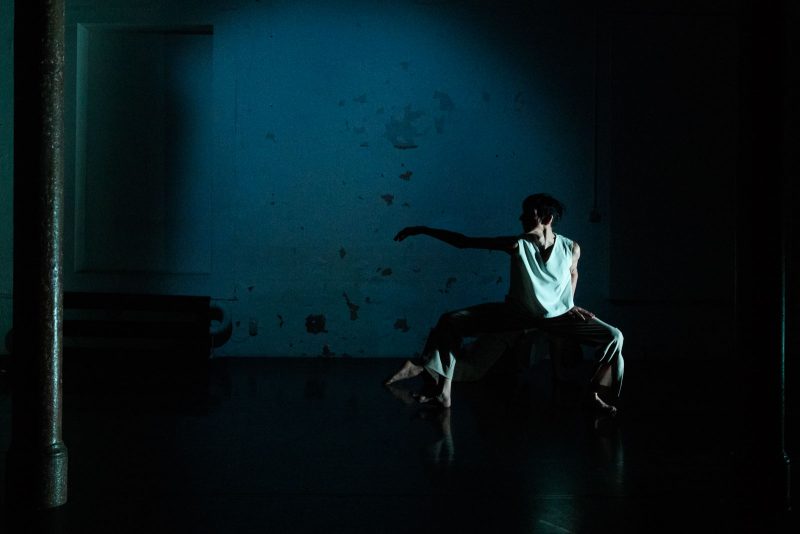 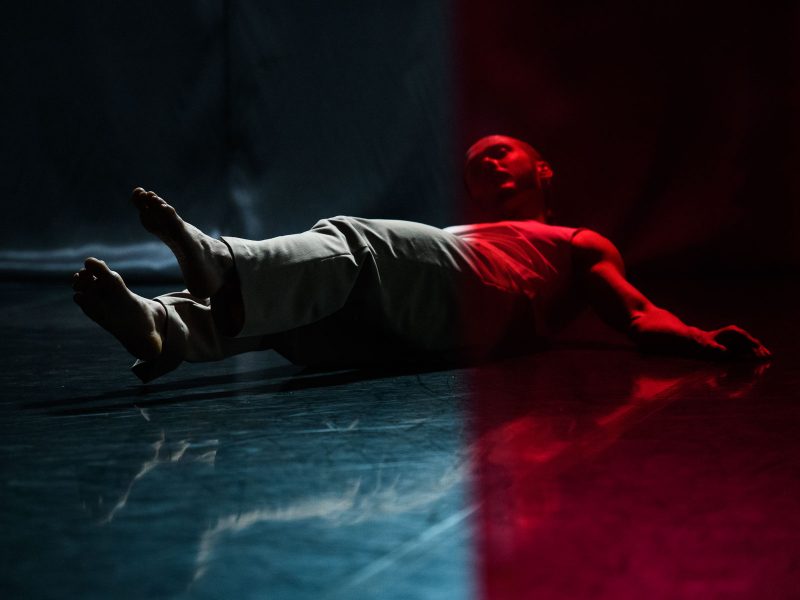 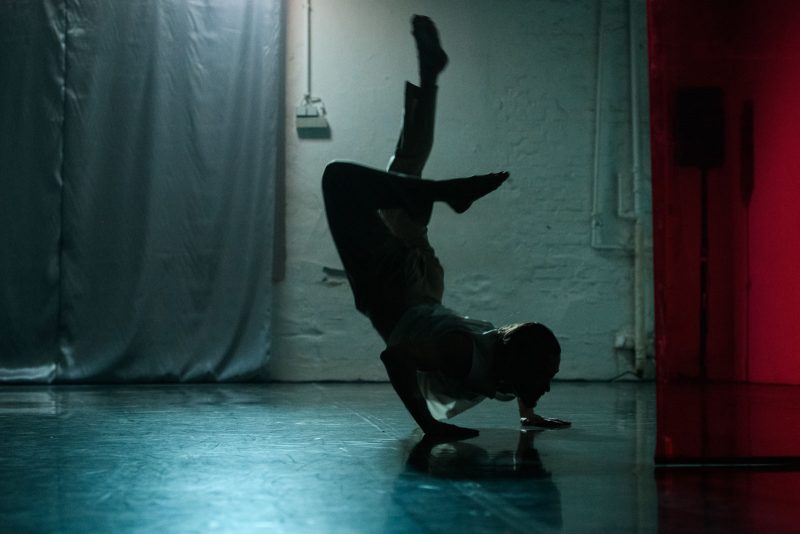 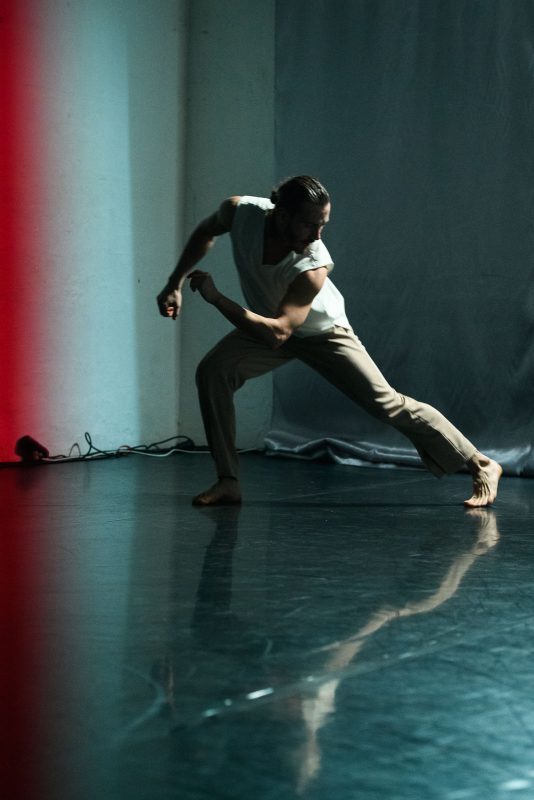 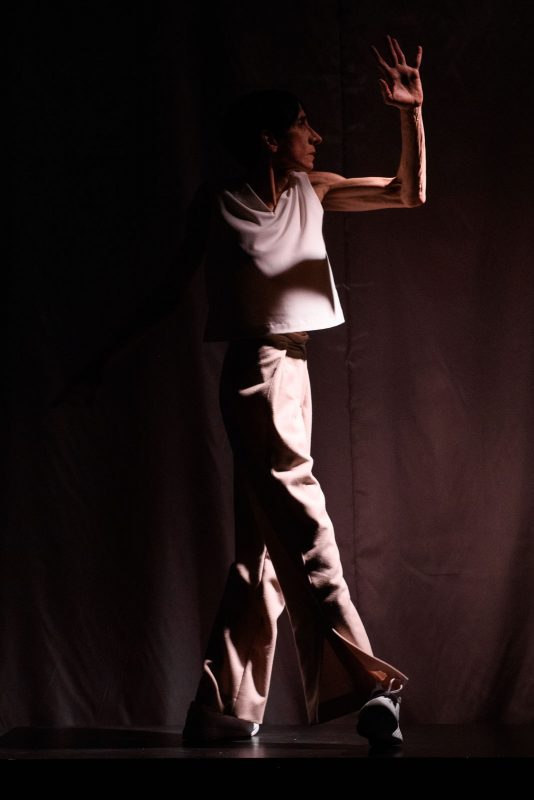 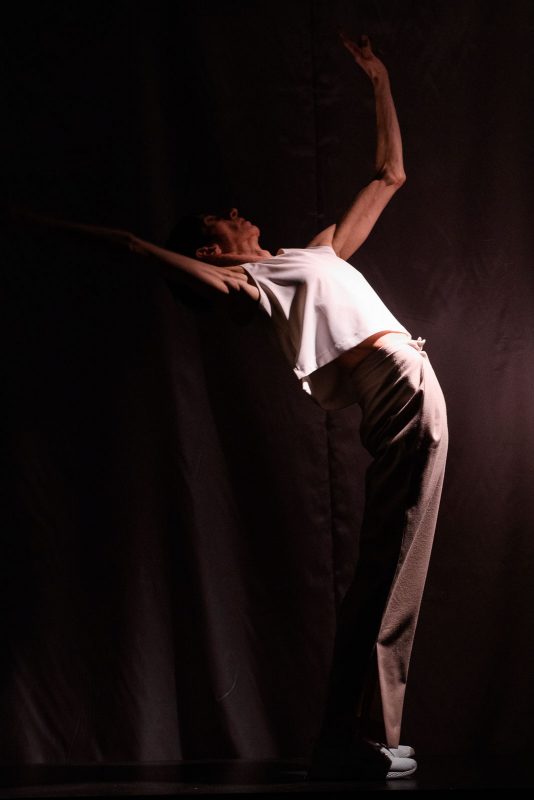 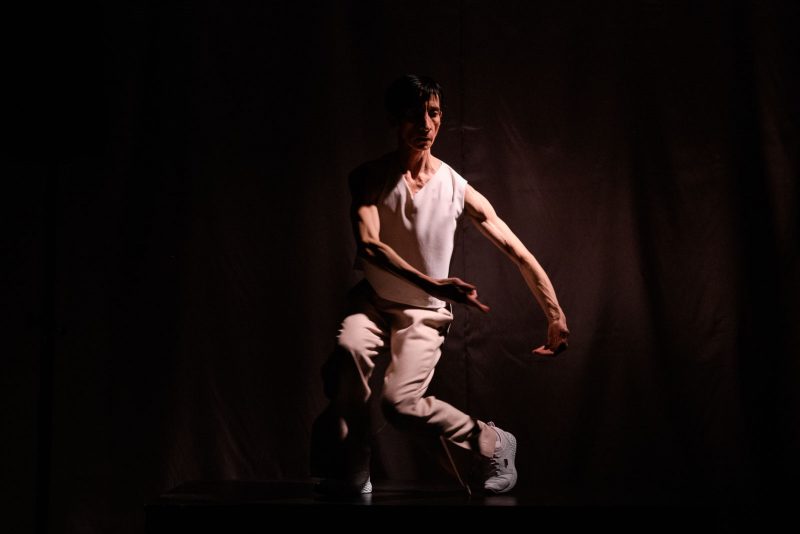 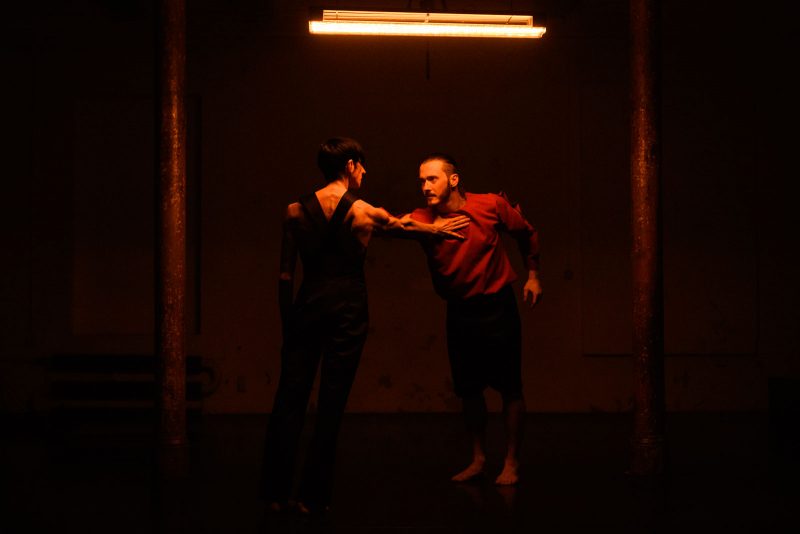 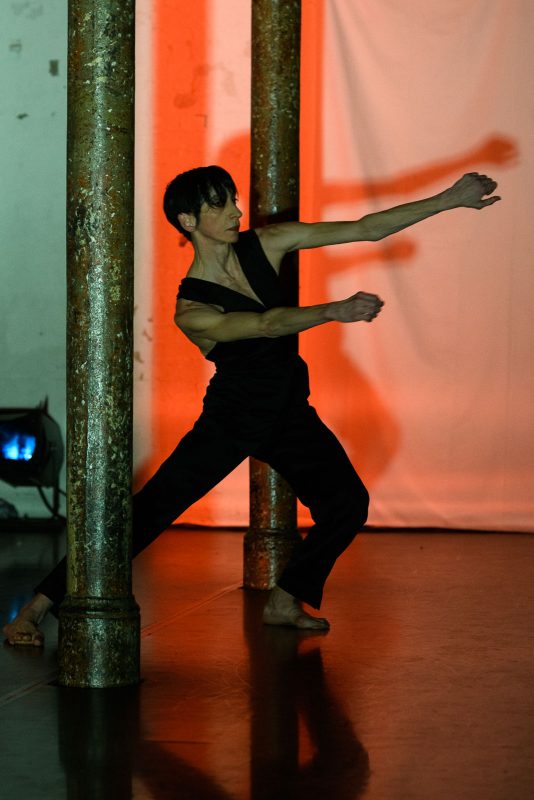 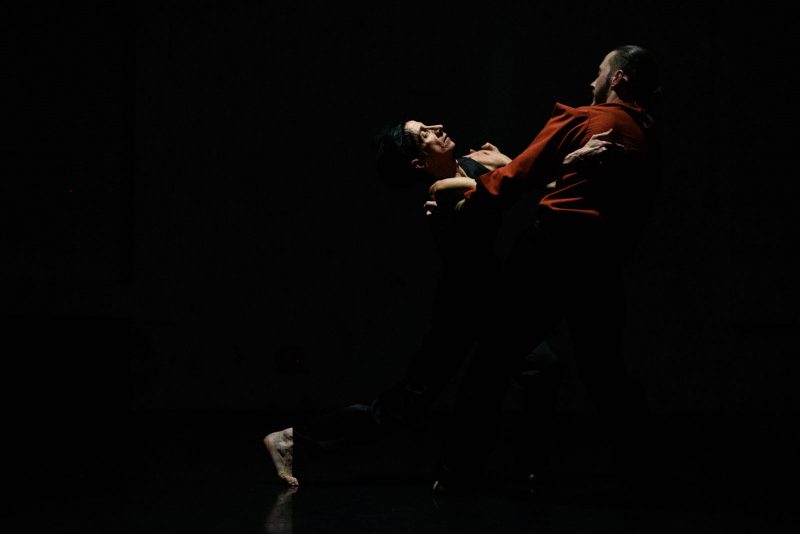 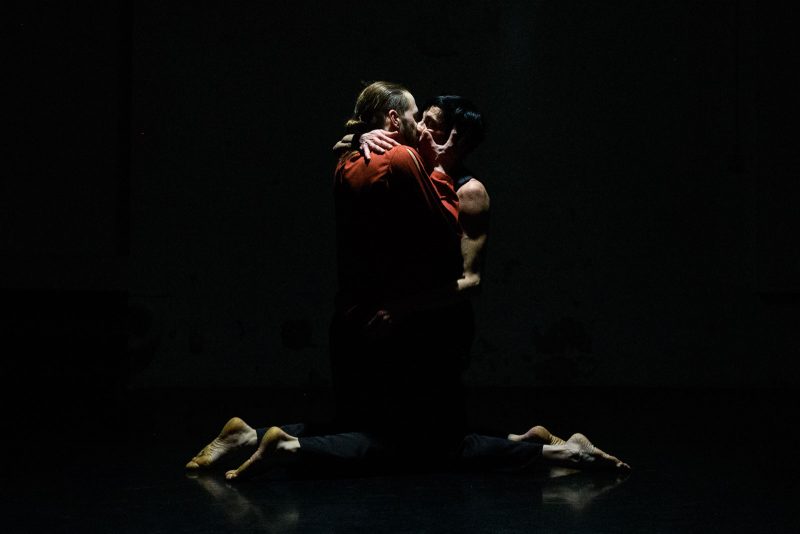 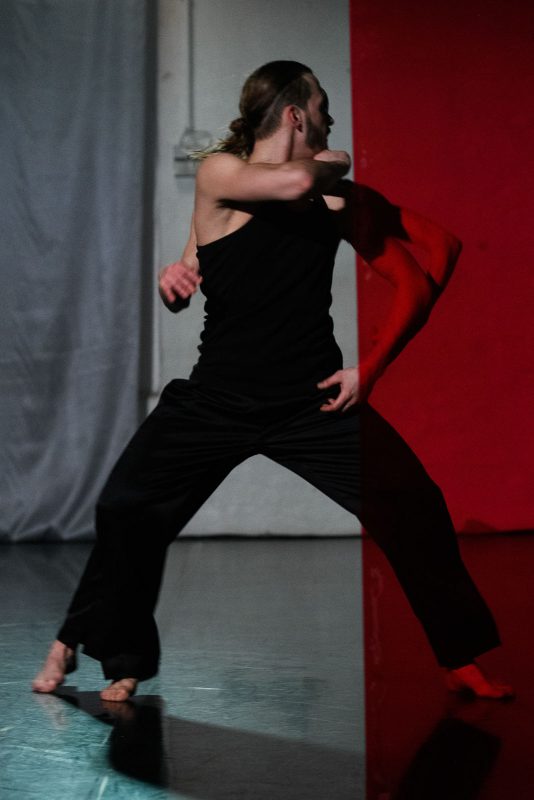 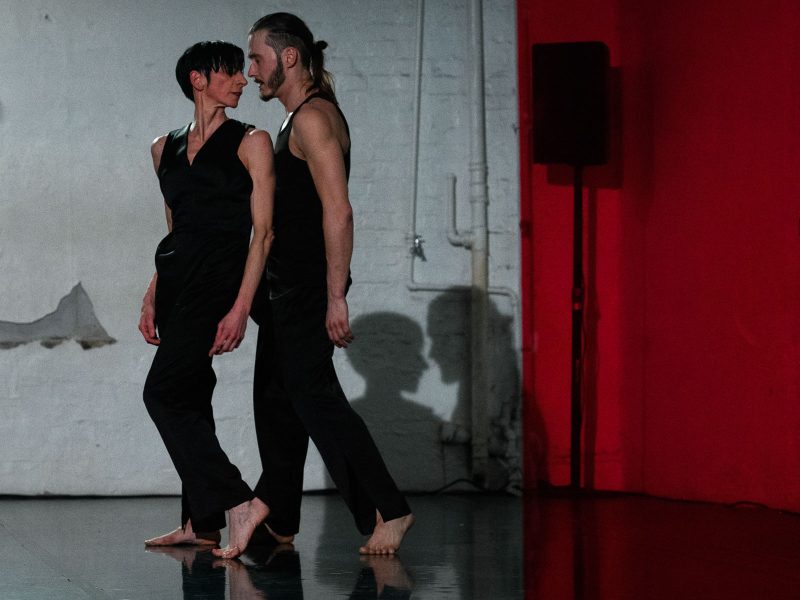 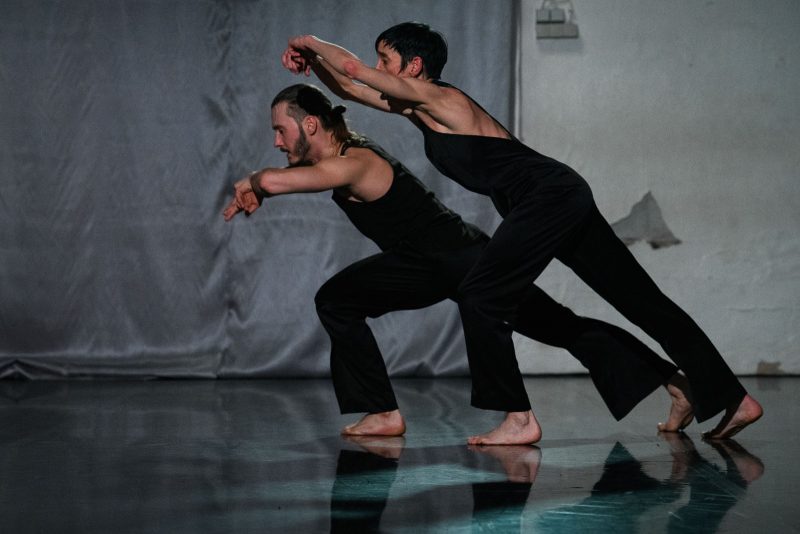 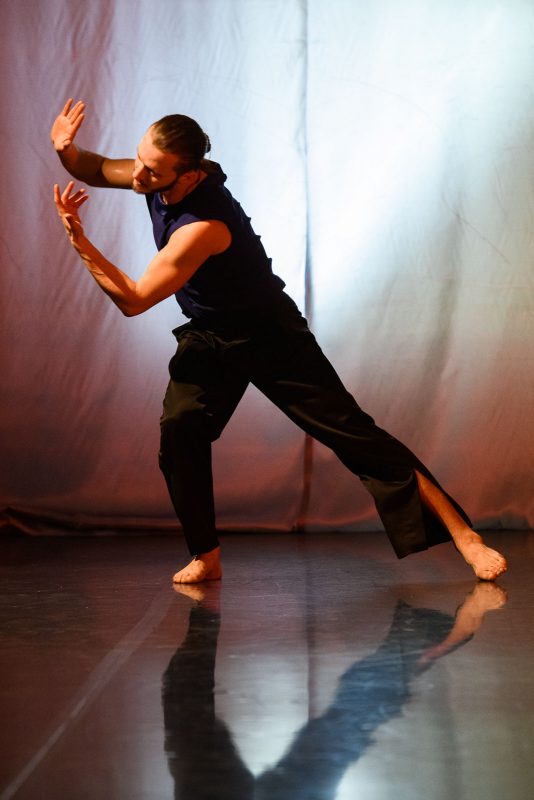 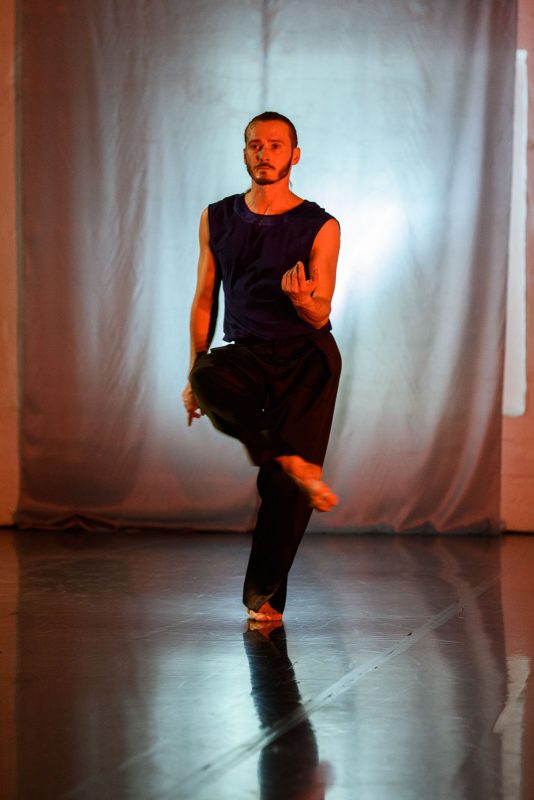 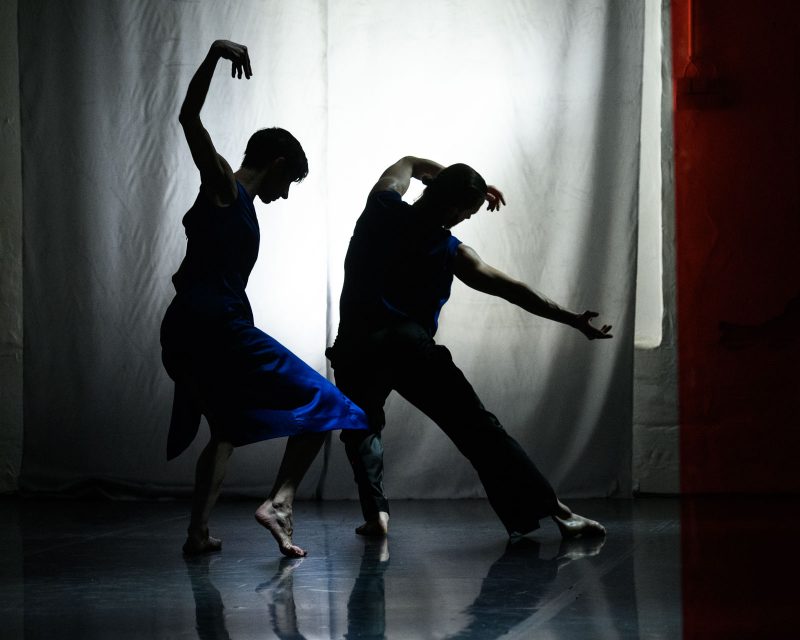 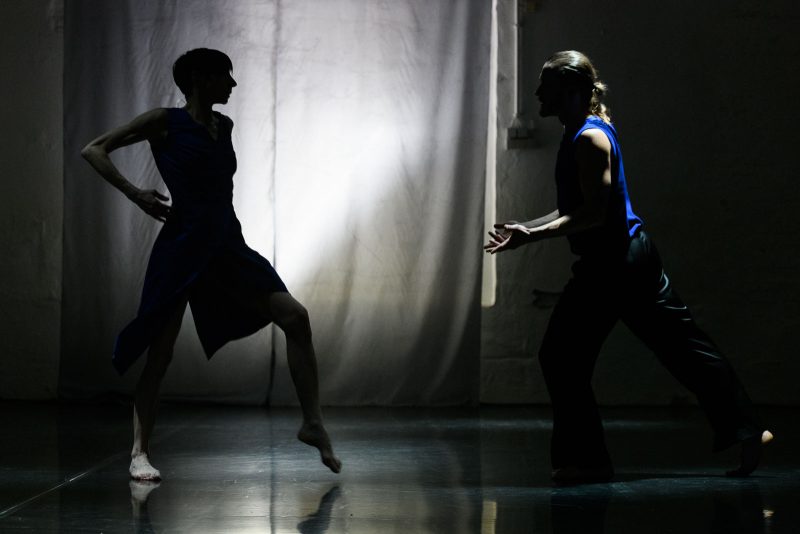 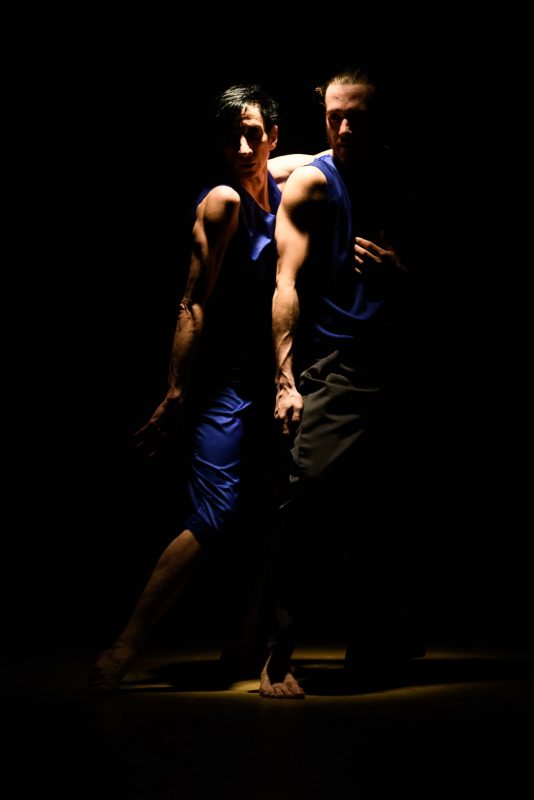 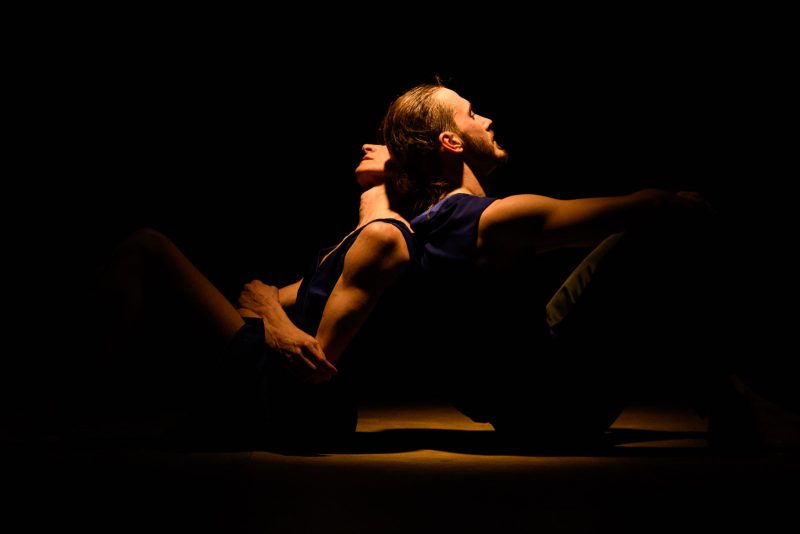 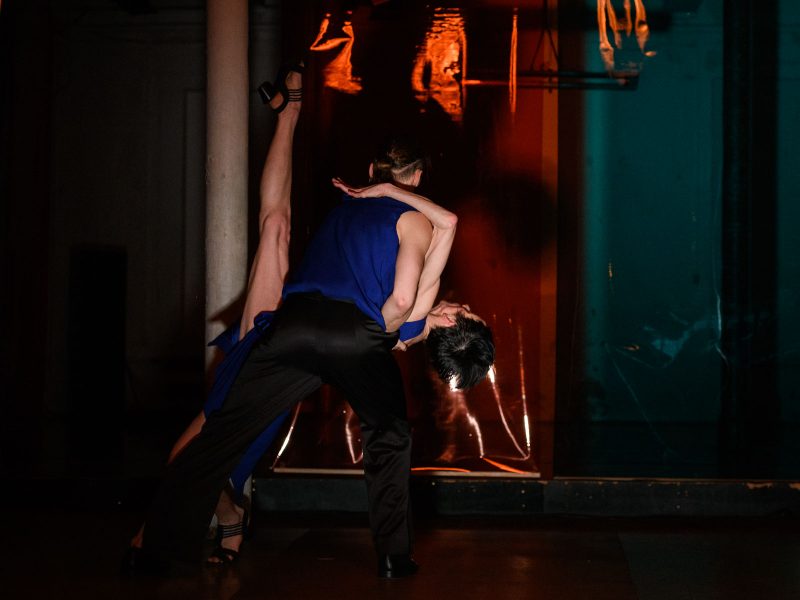 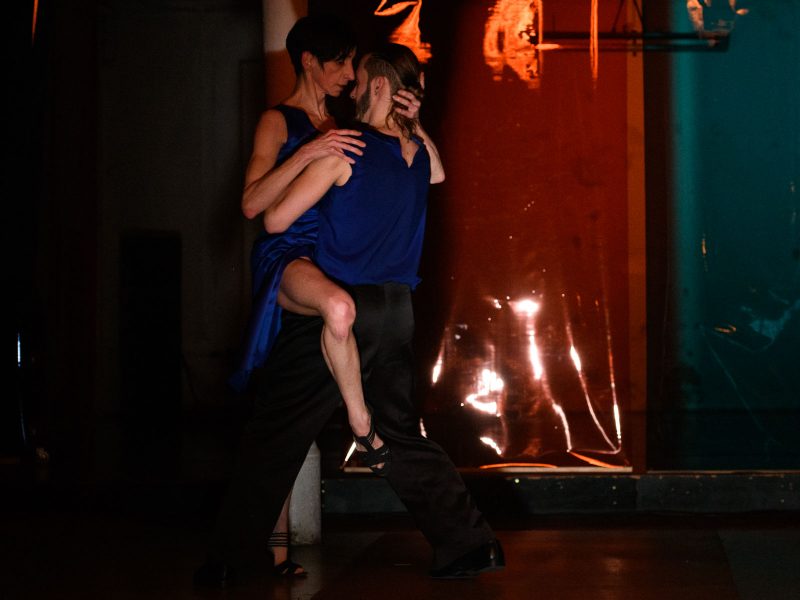 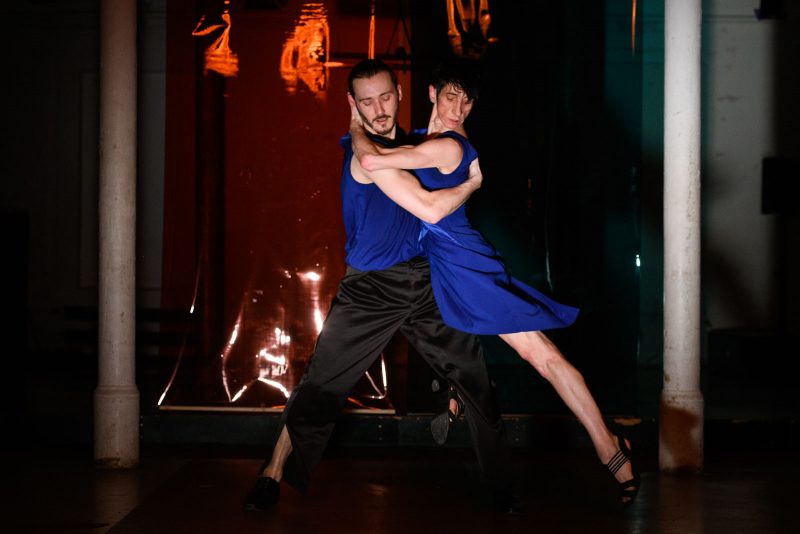 To kick off their 25th anniversary season, laborgras presents “Er… Sie… und andere Geschichten” a series of 13 short choreographies. Exploring the vast emotional states of interpersonal constellations and questioning how relationships become what they are: Which gestures connect us, which attitudes elicit loneliness, how do we set boundaries? How do you find harmony, what maintains it and what makes it dissolve? Sometimes quiet and tender, then loud and demanding, alone or as a unit, the dancers unfold the interplay between partnership and individuality. The dancers Renate Graziadei and Sergey Zhukov act alone or as a pair to lend a unique continuity to the entire performance. The border between audience and performer is lifted: The dancers are not bound to the stage individual episodes arise in different spots throughout the entire performance space. Spectators can follow them and create their own perspective on what’s happening, deciding for themselves whether to stay nearby or further away.

Previous: in the land of small details
Next: Move­ment Episodes
We use cookies on our website to give you the most relevant experience by remembering your preferences and repeat visits. By clicking “Accept All”, you consent to the use of ALL the cookies. However, you may visit "Cookie Settings" to provide a controlled consent.
Cookie SettingsAccept All
Manage consent