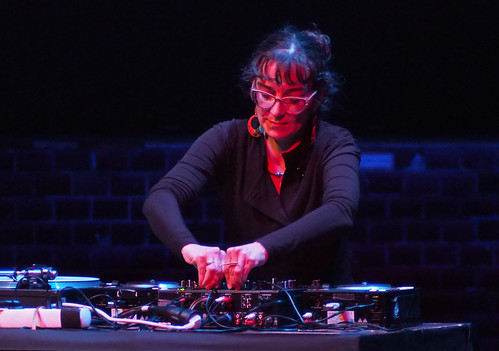 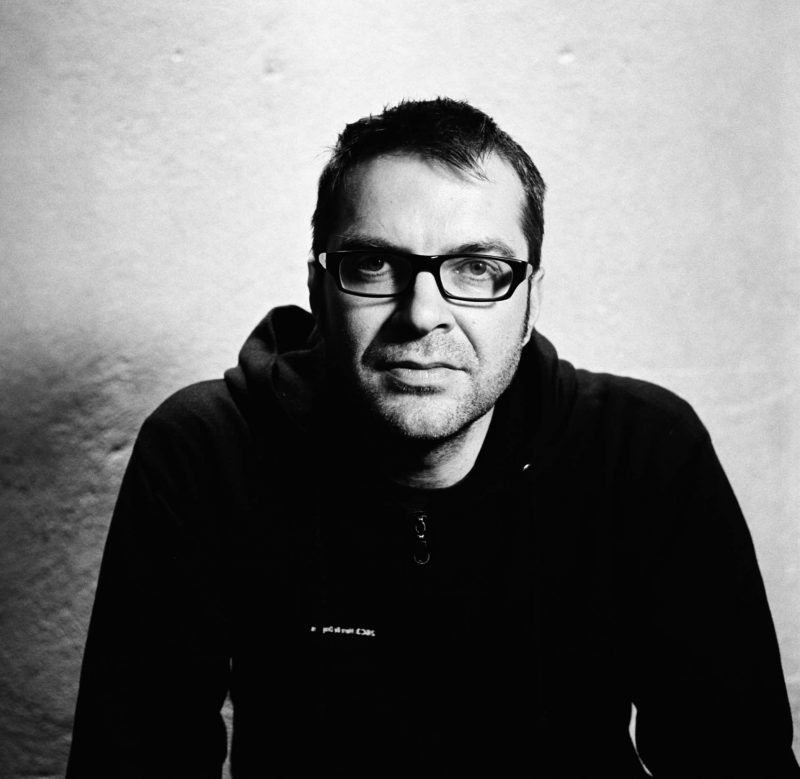 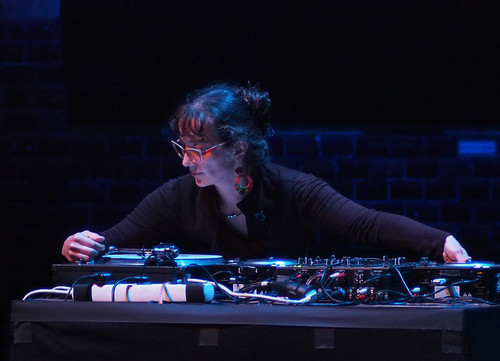 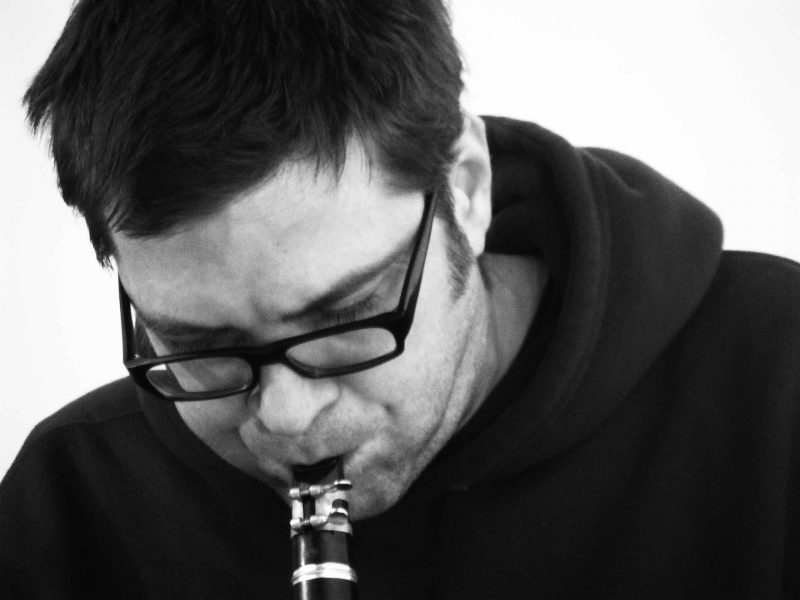 Five Performers, creating Movement, Sound and Light
A dialogue between the decided and undecided
A sensing and understanding of space and time
A not knowing of what will come next and all the in between
An evening Performance of Instant composition
An evening to enjoy

JD Zazie is an experimental DJ, avant-turntablist, sound artist and curator based in Berlin.
Coming from a DJ and a radiophonic background JD Zazie has explored different approaches to real-time manipulation of fixed recorded sound. In her work she redefines DJ and electroacoustic activities. As a solo performer, in small groups, and in large ensembles, she works in an area which is constantly stretching the borders of what could be defined as DJ mixing, free improvisation and composed music.  She is a member of Reanimation Orchestra, plays regularly solo and duos with Heidrun Schramm and with Henrik Munkeby Nørstebø. She is the art director of the MuseRuole – women in experimental music festival, a member of the Burp Enterprise collective and broadcasts monthly on Colaboradio and on Reboot.fm. Memory Loss – Solo Album

Michael Thieke, the Berlin-based clarinetist/composer/performer is equally at home across a broad range of musical environments. He is exploring the minutiae of sound, timbre and noise, with a particular interest in microtonality and related sound phenomena, and with a preference for long-term collaborations and collective work. Concert tours took him all around Europe, Asia and the Americas, his work has been documented on over 50 releases. Some of his current projects are: The International Nothing, The Magic I.D., The Pitch, Splitter Orchester, Der lange Schatten, Porta Chiusa and duos with Biliana Voutchkova, Luigi Marino, Peter Cusack and Vilhelm Bromander. The International nothing