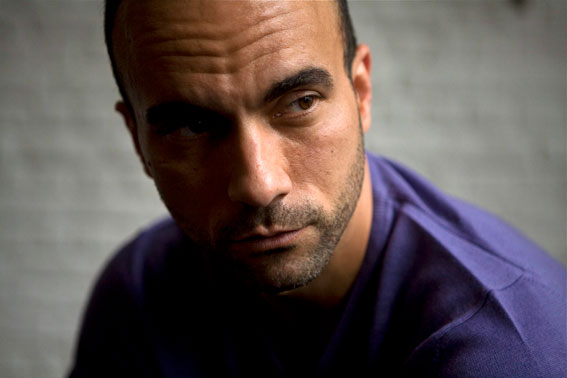 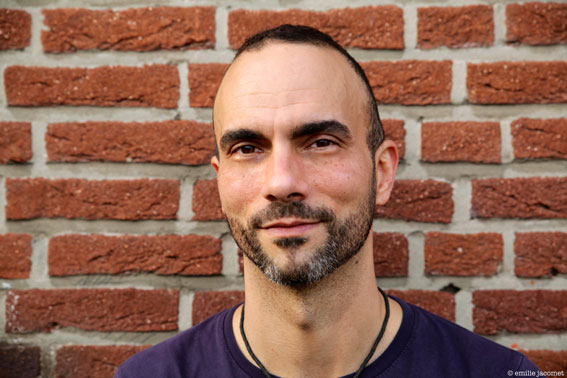 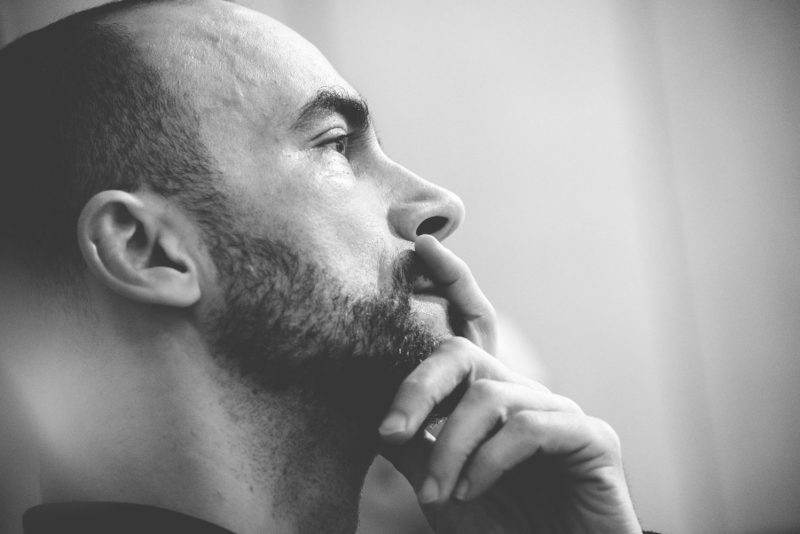 David Hernandez
Technique class with an emphasis on weight, falling, redirecting energy, accentuating sensations of unfamiliar co-ordinations and torsions. Rhythm and accents awake the neuromuscular abilities of the body towards virtuosity, precision and articulation that challenge the dancer’s habitual movement patterns. The exercises informed by several existing techniques encourage an emphasis on universal laws of motion and reveal motion itself rather than shape and gestures.

The gradual training from floor to standing to travelling and jumping constitute a thorough work out that by the end of the class leave a taste of ‘everything is possible’ in a vibrant body. More importantly, the class is building a practice in motion with useful technical tips for long and healthy dancing, encouraging the dancer to get to know their body and expand its fitness level as well as its creative capacity.

David’s unique choreographic voice and detailed dance language has brought critically acclaimed work to stages across Europe for over two decades. Since 2015, he has deepened his choreographic research through a partnership with Cacao Bleu vzw  under the banner dh+ / David Hernandez and Collaborators. Within this framework, he created and toured the productions For Movement’s Sake  Hullabaloo  and Sketches on Scarlatti. These works were supported domestically by STUK (Leuven), Monty (Antwerp), Beursschouwburg (Brussels), and C-mine (Genk) and internationally by the Ballets de Lorraine, Scènes Vosges (Épinal), Into The Fields Festival (Bonn)… amongst many others. In addition to creating choreographic work with a core group of committed dancers, he continues to influence new generations through his pedagogical activities as a faculty teacher at P.A.R.T.S and guest teacher for various education programs and studios internationally, teaching from his own pedagogical approach called Dynamic Movement Systems which he has been developing for the last several decades.  He also created commissioned works for schools, companies and festivals such as Skånes Dansteater , Susanne Linke Company (Trier), Folkwang Tanzstudio (Essen) and Zagreb Dance Company. Recent pieces such as Lonely Hunter, Other, …and my beloved, The Devil’s Garden and Passage won over audiences and critics to become important repertory pieces for the companies who commissioned them. Having begun his artistic career as a singer and student in Opera, Jazz and Studio Music at the University of Miami in his home state of Florida, USA, David continues today to nurture his musicianship through the projects Rêve d’Elephant Orchestre with Michel Debrulle and in the early music ensemble Graindelavoix. With over 30 years of stage and arts experience under his belt, David continues to push the limits of his craft through his passion for multimedia, storytelling and composing richly poetic worlds on stage and off.