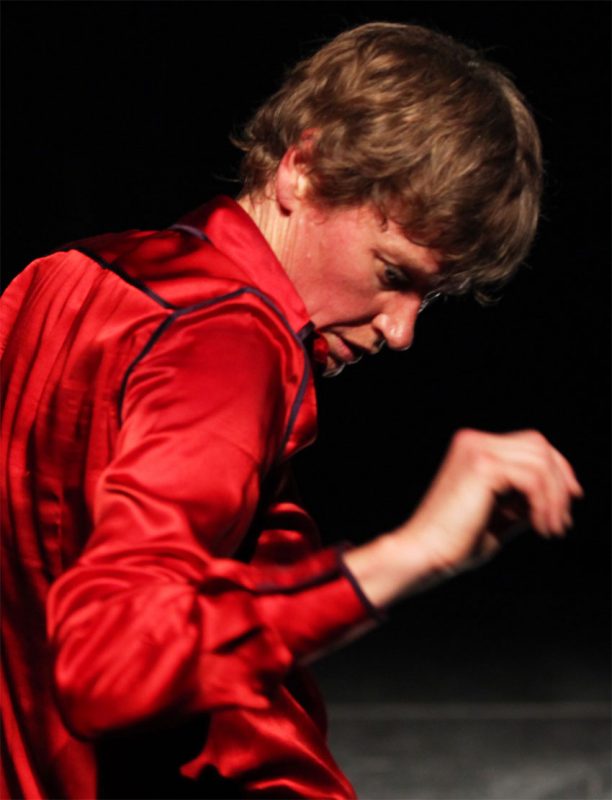 General Probe In The Land Of Small Details 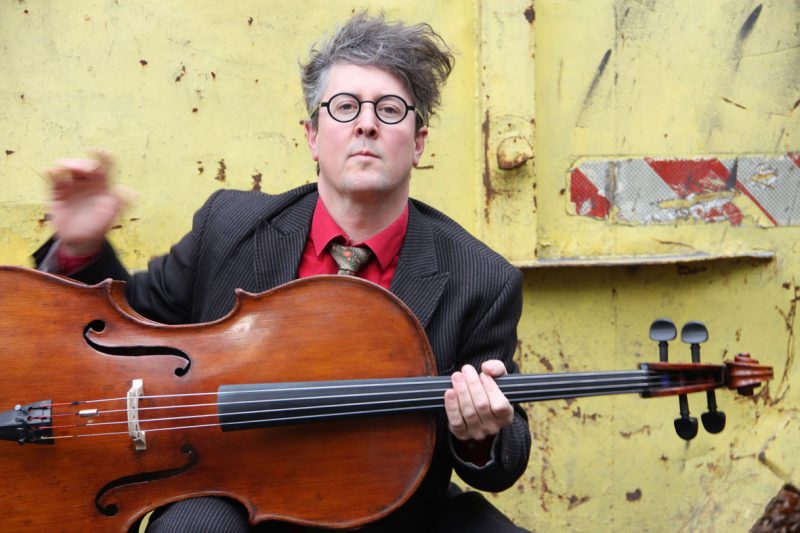 in the land of small details

Different sets of Solos, Duos and Trios form this evening of instant composition at the intersection of music, dance and light with Rosalind Crisp, Bo Wiget, Renate Graziadei & Arthur Stäldi

For over forty years, Australian choreographer/dancer Rosalind Crisp has engaged in a rigorous critique of dancing. She has produced numerous solo and group works, informed by her experimental engagement with the body. From 2004 to 2013 her company was based in Paris where she was Associate Artist of the Atelier de Paris-Carolyn Carlson. Her works are presented throughout Europe and Australia where she is also sought after for her teaching methodology. In 2015 the French Ministry of Culture awarded Rosalind a Chevalier de l’Ordre des Arts et Letters. In 2020, with Andrew Morrish, she established the Orbost Studio for Dance Research (Australia), hosting an national and international artist-in-residence program. www.omeodance.com

Bo Wiget is a frontier runner between musical worlds. Originally trained as a classical cellist, he started to take an interest in rock, jazz and particularly improvised music from 1989 onwards and taught himself the art of composition. His interest in stage- craft has also grown. He composes numerous pieces for radio plays and receives commissions to compose or arrange music for various ensembles, including the Berlin Singakademie, the Staats- und Domchor boys’ choir, Duo Rossini, Lautten Compagney and argovia philharmonic. As a cellist Bo Wiget performs classical, jazz, rock and improvised music with Luigi Archetti, Tetuzi Akiyama, Iva Bittová, Asya Fateyeva, Hans-Joachim Irmler, Wolfgang Katschner, Simone Keller, Simon Lenski, Lucas Niggli, Zeena Parkins, Günther Baby Sommer, Taku Sugimoto, Selah Sue, Christian Weber, Michael Wertmüller, Xu Fengxia, and many other artists. Appearances at concerts and festivals have taken him across Europe and as far afield as Japan. Bo Wiget works as a theatre musician and music director at various venues in Germany, Austria, the Netherlands, Belgium and Switzerland. In his numerous performances, he has appeared with Andreas Müller as the Beide Messies performance duo and teamed up with a number of dancers, poets and actors including Rosalind Crisp, Eva Brunner, Martin Engler, Christian Filips, Antonija Livingstone, Vera Mantero, Monika Rinck and Raphael Urweider. He has made various CD recordings.