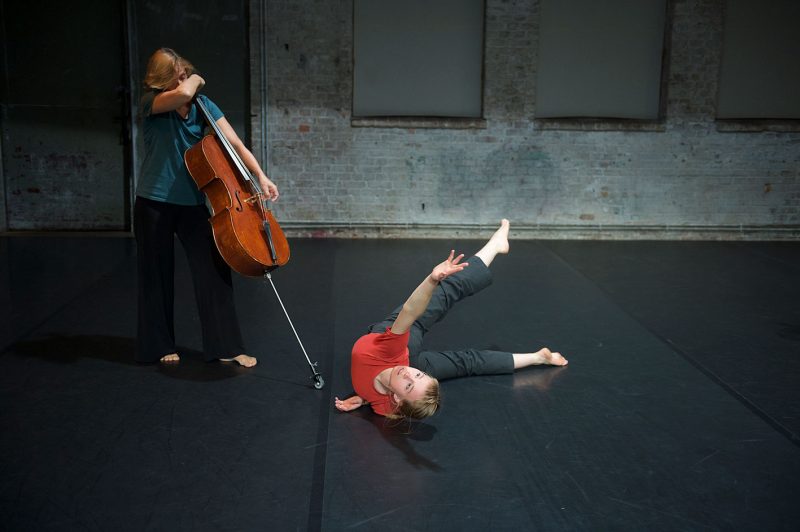 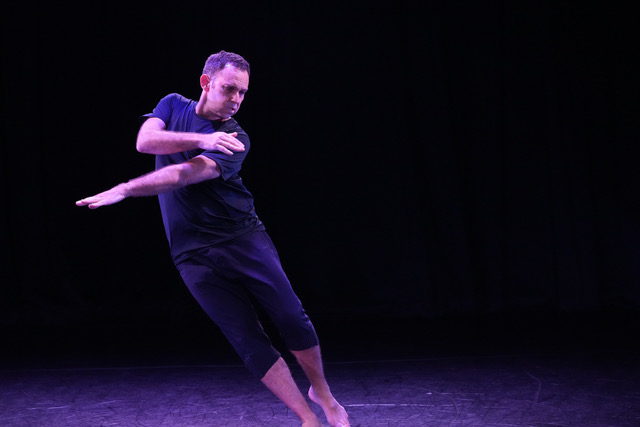 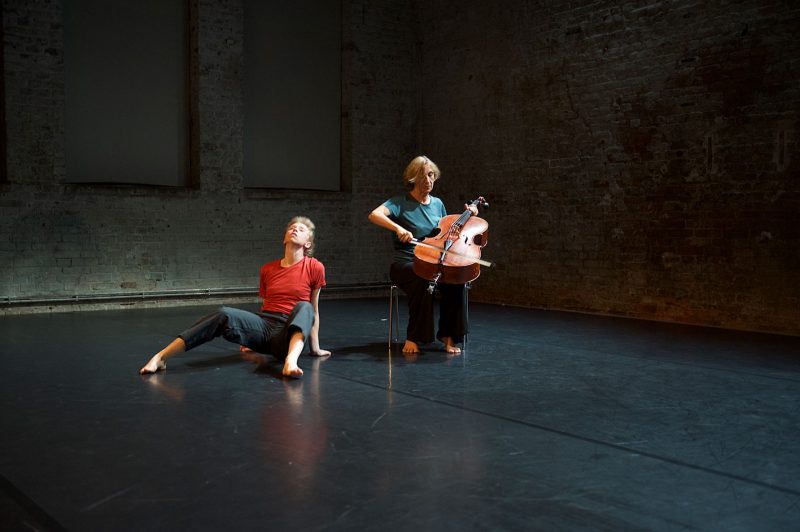 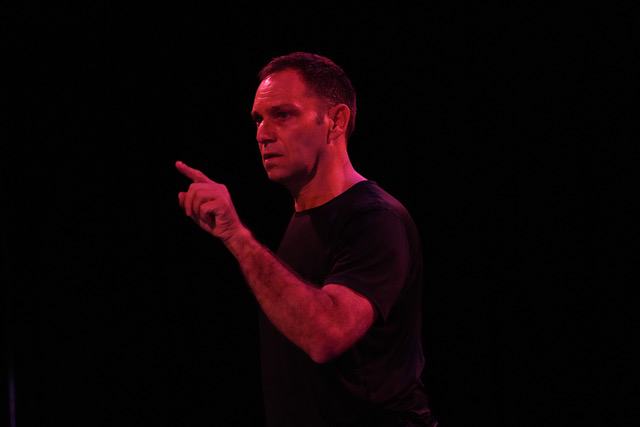 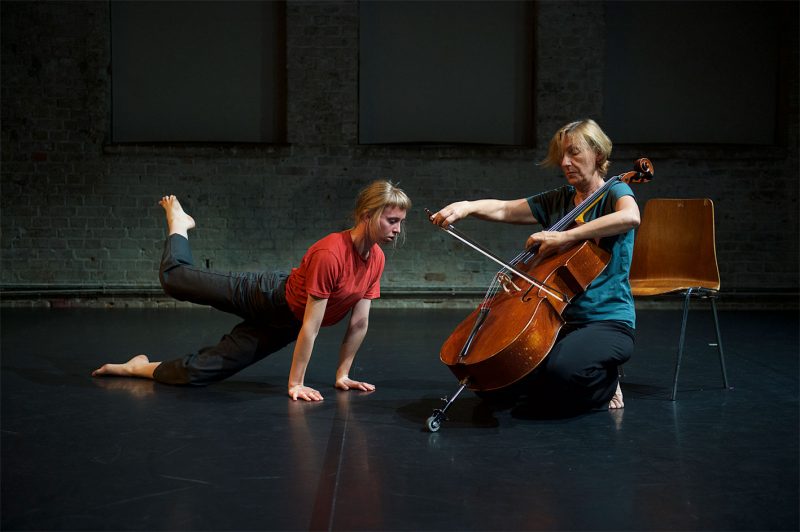 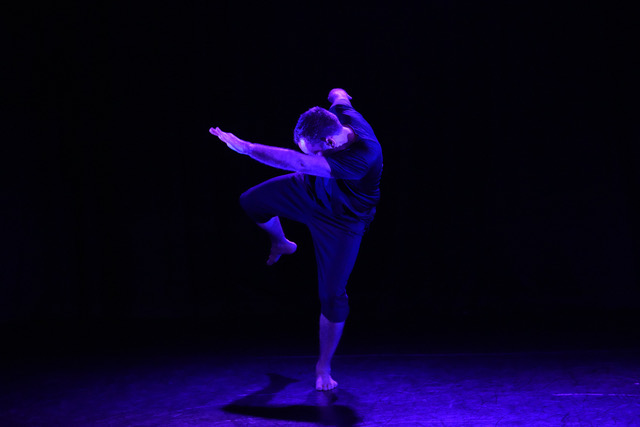 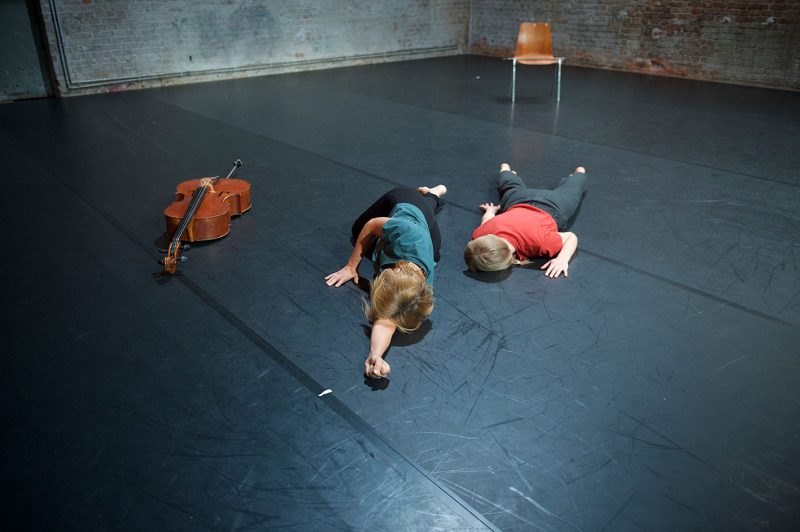 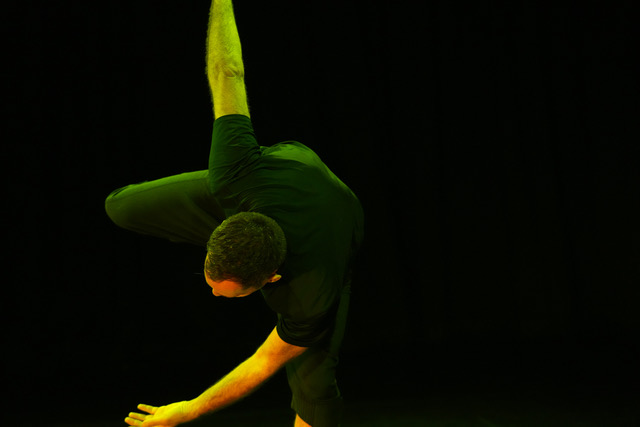 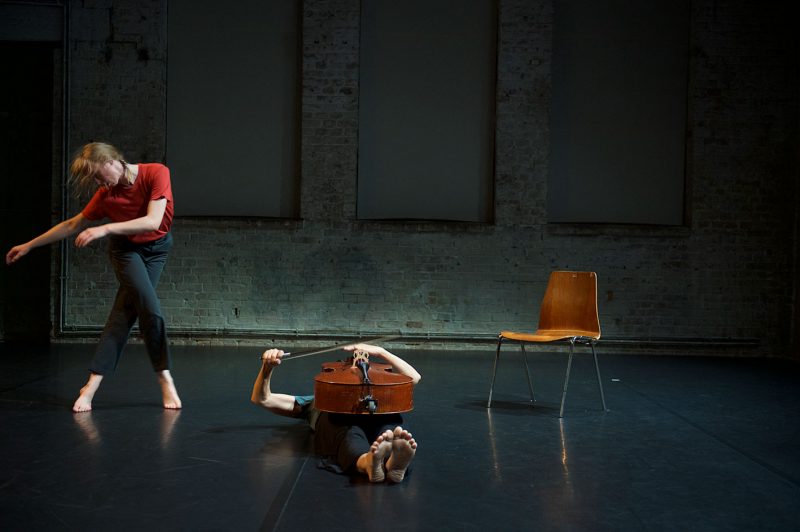 Urban Crawler is a solo that responds to our complicated relationship and constant dependency on technology and our need for healing during turbulent times. Flomin’s body becomes a playful instrument that reacts to familiar sounds of modern devices as well as projected video images with the human body embodying movement from nature and meshed into the film.

Originally from Israel Ori Flomin has been dancing, living, surviving, and thriving in NYC since 1989.  He holds an MFA in Dance from Tisch School of the Arts, NYU. His choreography has been presented in NYC at Dance Theater Workshop, Movement Research at Judson church, LaMama theater, Gibney Dance and internationally in Europe, Japan, India, Australia, and Israel. He teaches dance, Yoga and Shiatsu massage with prestigious festivals and schools around the world in addition to colleges around NYC: PARTS, Impulstanz, London Contemporary School, Sasha Waltz, Circuit Est, SUNY Purchase, NYU, Movement Research, Gibney, among others. He’s performed in the works of acclaimed choreographers Stephen Petronio, Maria Hassabi, Neil Greenberg, Kevin Wynn and Molissa Fenley to name a few. He is a 2022-23 recipient of the DIP RESIDENCY (dance i process) at Gibney in NYC.

Rindenriss
for a singing dancer and a performing cellist

In their piece “Rindenriss” the dancer Joséphine Auffray and the cellist Ulrike Brand explore the possibilities of expansion: time, space, body, surface, sound. Cracks in the bark of trees are caused by too much expansion during growth and are closed again in the process of overflowing by the so-called wound wood. Cracks in the skin are caused by strong tension in a certain point. Over-expansion – crack – healing are therefore natural processes. Where do cracks occur in the interaction of sound and movement? What causes them? How do they grow back together?

Ulrike Brand, born in Germany, was introduced to contemporary cello-playing by Siegfried Palm.
Since 1985 she has partecipated as a soloist in the major international festivals of contemporary music, worked closely with John Cage as well as commissioned and premiered numerous compositions for solo cello. She has given lectures and masterclasses in Germany and abroad as well as directed and curated events concerning contemporary music. Actually her focus is on multimedial projects between conceptual sound-exploring, improvisation and performance. In this context she is working with performers as well as visual artists and choreographers. In 2015 she received the Research Grant of Berliner Senat and in 2016 the Künstlerhaus Wiepersdorf Scholarship by the Ministry of Cultural Affairs Brandenburg. Ulrike Brand lives in Berlin. www.ulrikebrand-cello.com

Joséphine Auffray is a dancer, performer and choreographer. Originally from France, she studied classical and contemporary dance at the Conservatoire de Nantes (FR). In 2018, she received a BA in Contemporary Dance at Trinity Laban Conservatoire of Music and Dance, London (UK). In 2017, Joséphine participated in an Erasmus exchange at Folkwang University of the Arts, Essen (DE). Today she lives as a freelance artist in Berlin. She opens her doors to many interdisciplinary projects and develops great interests in vocal practice, improvisation, clowning and physical theater. She founded the trio KÖRP(Z).